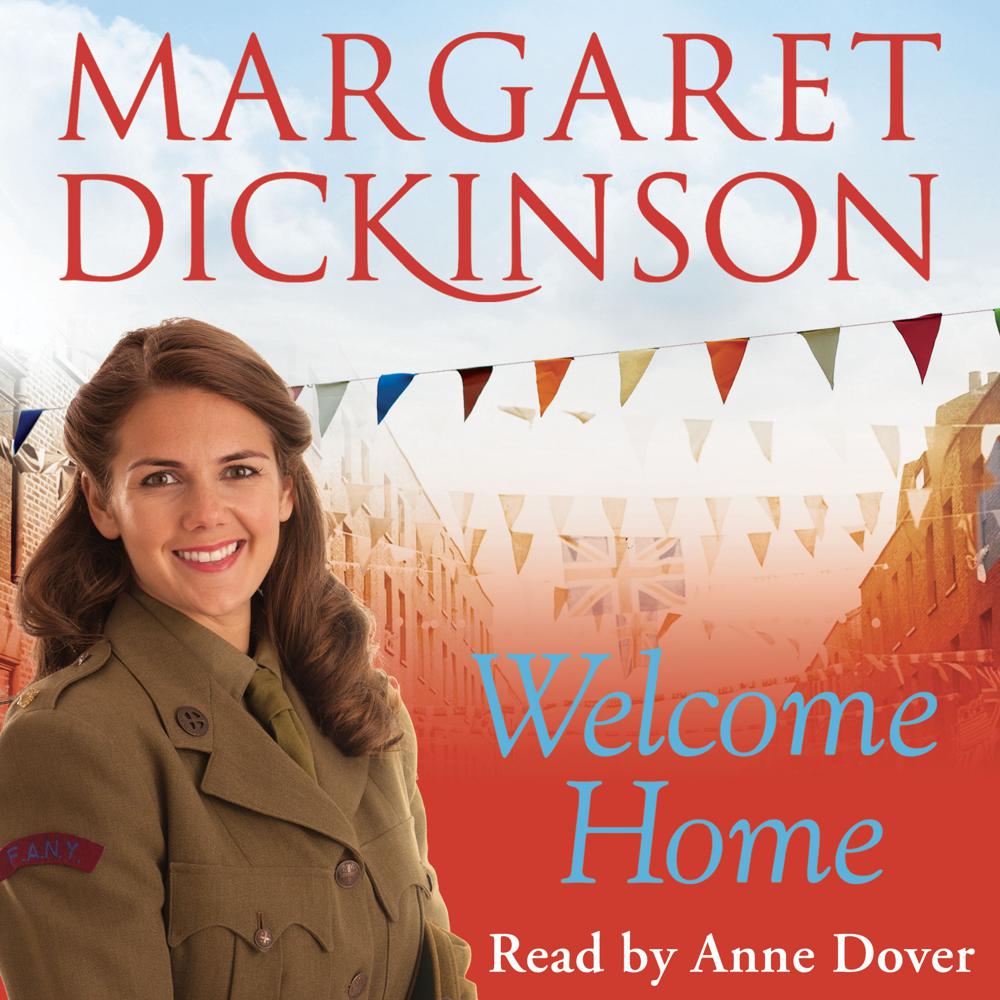 There are some things which even the closest friendship cannot survive . . .

Welcome Home is an enthralling and moving drama from bestselling author Margaret Dickinson, set during the Second World War.

Neighbours Edie Kelsey and Lil Horton have been friends for over twenty years, sharing the joys and sorrows of a tough life as the wives of fishermen in Grimsby. So it was no surprise that their children were close and that Edie’s son, Frank, and Lil’s daughter, Irene, would fall in love and marry at a young age.

But the declaration of war in 1939 changed everything. Frank went off to fight, and Irene and baby, Tommy, along with Edie’s youngest son are sent to the countryside for safety. With Edie’s husband, Archie, fishing the dangerous waters in the North Sea and daughter Beth in London doing ‘important war work’, Edie’s family is torn apart.

Friendship sustains Edie and Lil, but tragedy follows and there’s also concern that Beth seems to have disappeared. But it is Irene’s return, during the VE day celebrations, that sends shock waves through the family and threatens to tear Edie and Lil’s friendship apart forever.