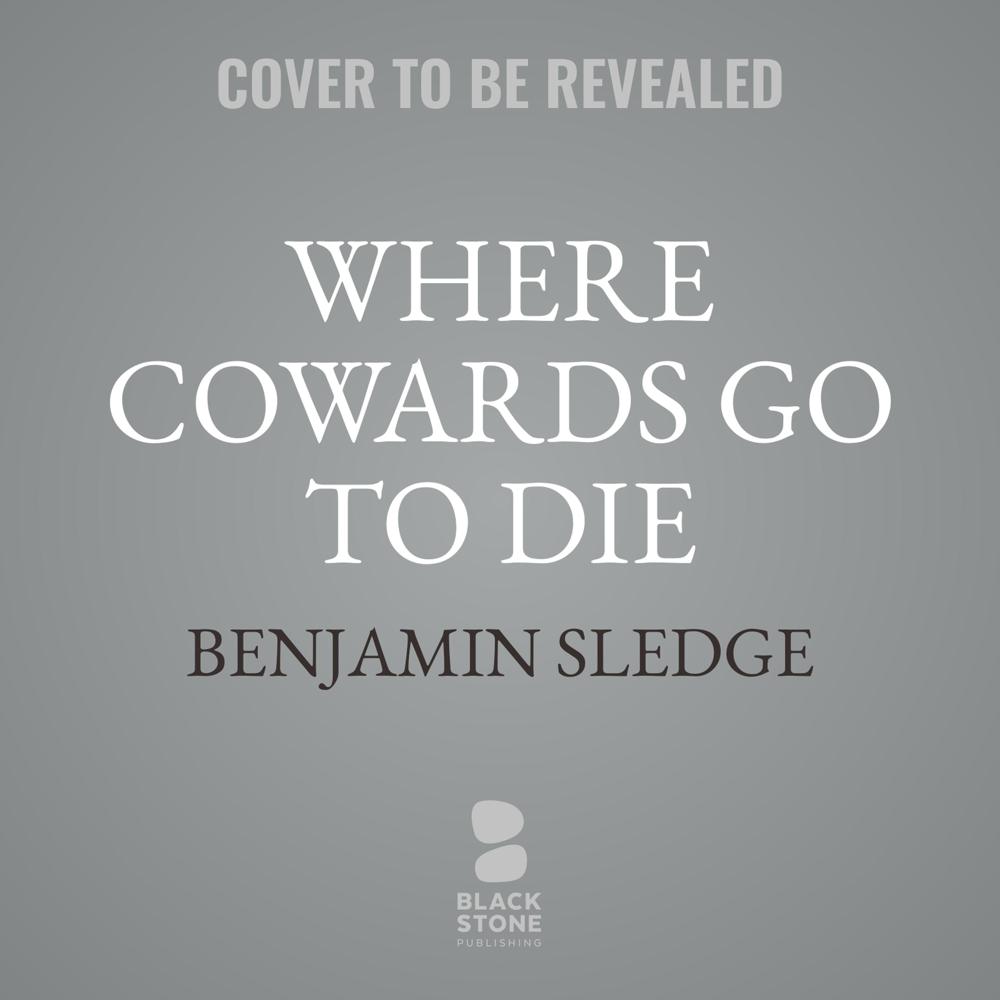 Where Cowards Go to Die

A former soldier awarded the Bronze Star and Purple Heart tells the story of overcoming the mental and physical wounds of war on a fifteen-year odyssey that led him back to the very place where his nightmares began—and the only place redemption was possible.

While serving a portion of his time under the Special Operations Command, Benjamin Sledge fought to keep his humanity amid the killing fields of Iraq and Afghanistan. But war never leaves its participants unscathed. In Where Cowards Go to Die, Sledge reveals an unflinchingly honest portrait of war that few dare to tell.

Stationed on a small base on the border of Pakistan in the aftermath of the terrorist attacks of September eleventh, the young warrior returned home shattered after embracing the barbarity he witnessed around him. Haunted by his experiences overseas, he began a fifteen-year odyssey wrestling with mental health, purpose, and faith, that eventually drove him to volunteer for another combat tour in the deadliest city of the Iraq War—Ramadi.

In his memoir, Sledge vividly captures the reality of the men and women who learn to fight without remorse, love each other without restraint, and suffer the high cost of returning to a country that no longer feels like home.