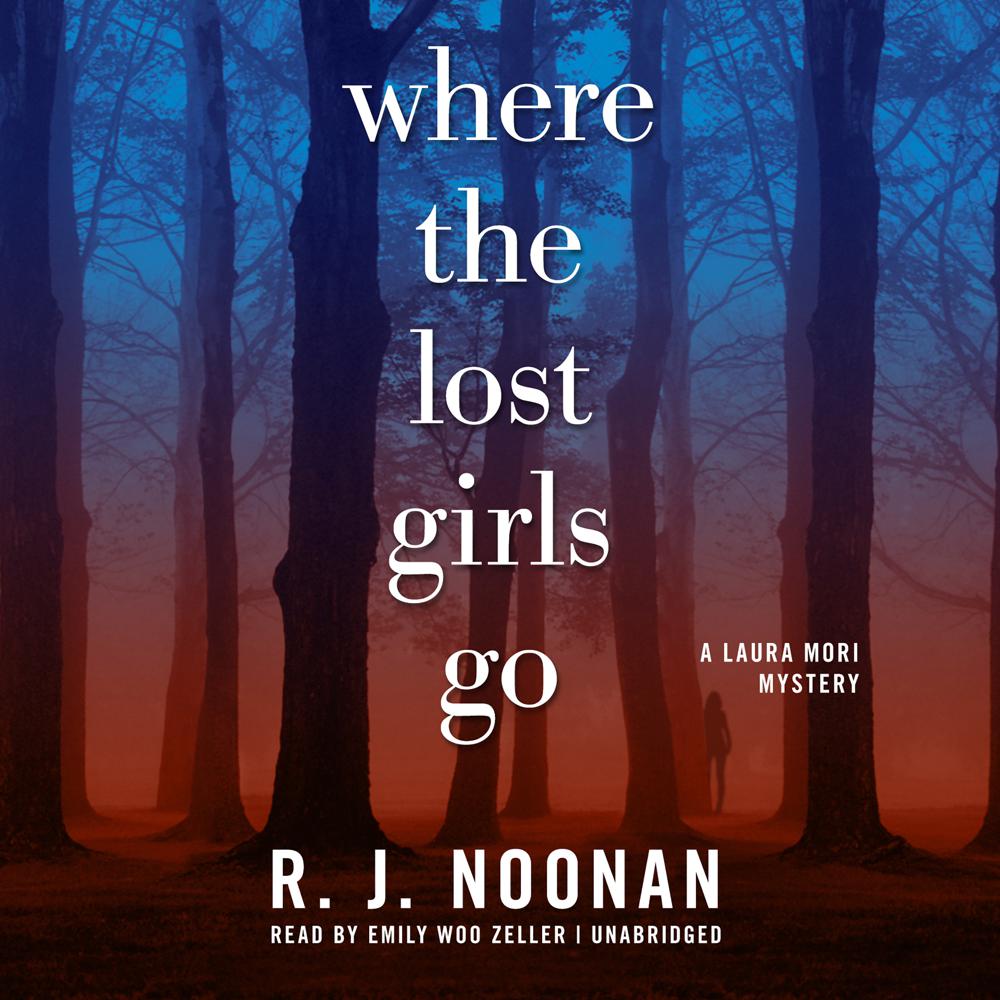 Where the Lost Girls Go

Rookie cop Laura Mori catches her first investigation when the fiery crash of a sports car lights up the night sky. The fire burns the car and the body within it beyond recognition, but the police are able to identify the vehicle as belonging to Kent Jameson, a celebrity author and benefactor of their small town of Sunrise Lake, Oregon. Kent Jameson fears that the body is that of his seventeen-year-old daughter Lucy, who stormed out of the house that night after an argument.

The investigation takes a drastic turn, however, when the lab reports reveal that the body was not Lucy but a runaway teenager named Kyra, whose disappearance has been linked with other missing persons—more than half a dozen “lost girls” who disappeared while living on the streets of Portland. But how did Kyra come to land at the Jameson estate in rural Oregon? What was she doing driving their car? And who cut the brake lines on the vehicle?

Just when Mori is making progress in the case, she comes across a suspicious lane in the forest that leads her to new evidence that will once again alter the course of the investigation and rock Sunrise Lake to its core.