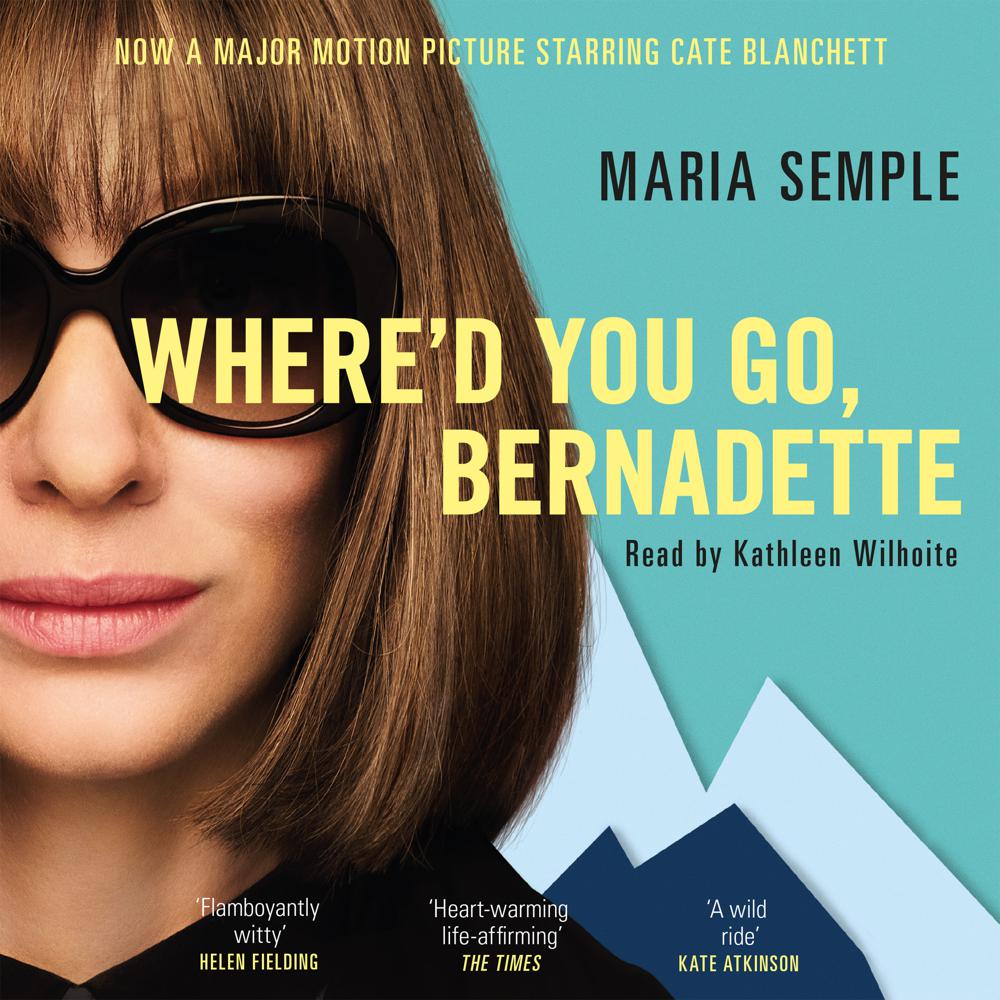 To Elgie Branch, a Microsoft wunderkind, she’s his hilarious, volatile, talented, troubled wife.
To fellow mothers at the school gate, she’s a menace.
To design experts, she’s a revolutionary architect.
And to 15-year-old Bee, she is a best friend and, quite simply, mum.

Then Bernadette disappears. And Bee must take a trip to the end of the earth to find her.

Where’d You Go, Bernadette is a compulsively readable, irresistibly written, deeply touching novel about misplaced genius and a mother and daughter’s place in the world.