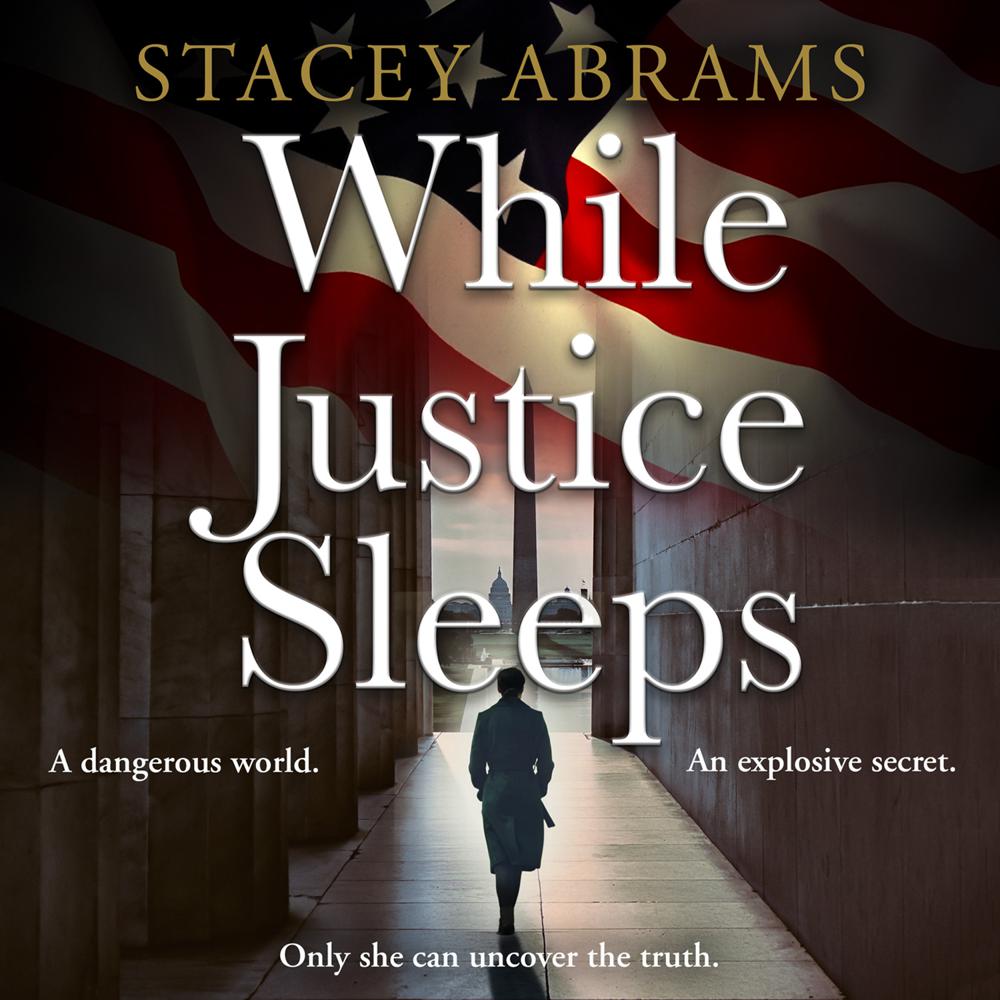 An explosive secret
When legendary Washington judge Justice Wynn falls into a coma and puts his law clerk, Avery, in control, Avery’s world is turned upside down. Because Justice Wynn had a secret. One that nobody wants to come out…

A life in the balance
As Wynn lies in hospital, Avery begins to unravel a sequence of clues, and realizes the puzzle will lead her directly into danger.

A showdown that will change everything
But how high a price can you put on the truth? And is Avery brave enough to expose the White House itself?

A gripping political thriller from the activist, leader, and speaker Stacey Abrams.