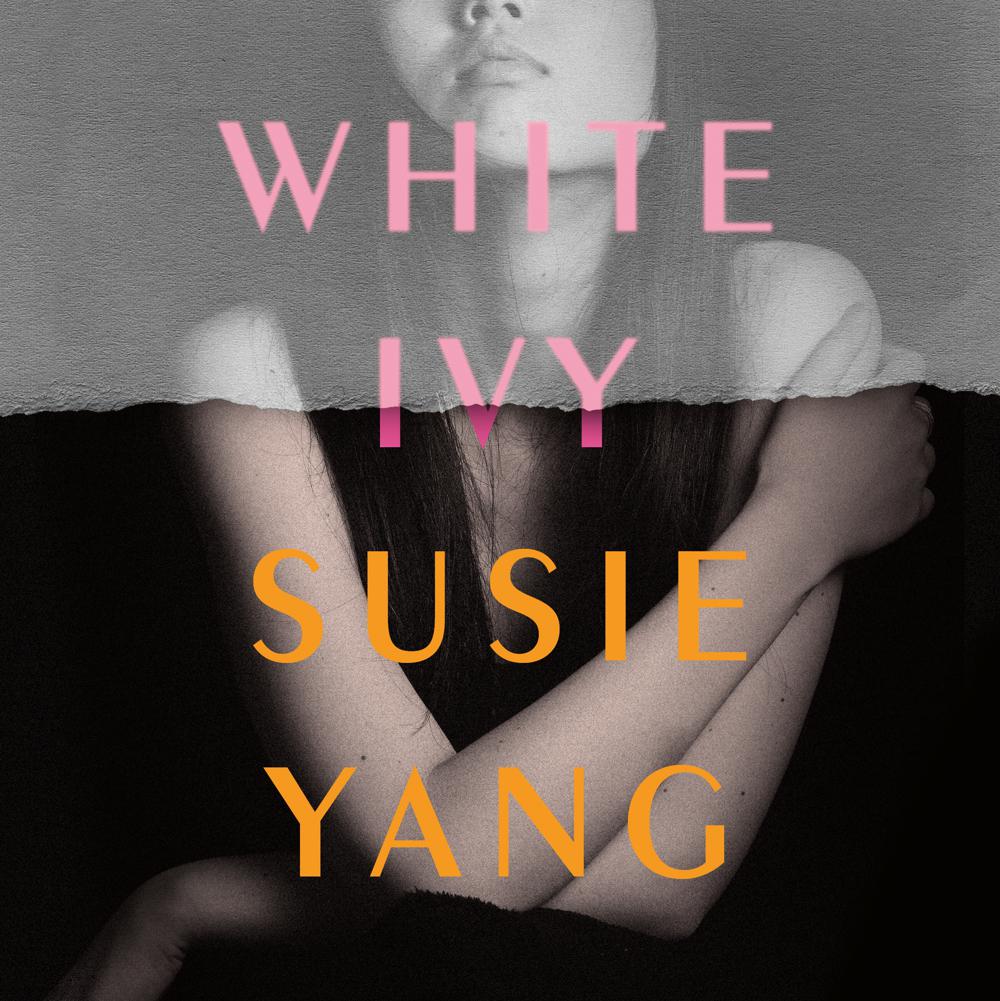 ‘White Ivy is magic . . . and not soon to be forgotten’ JOSHUA FERRIS, author of Then We Came to the End

‘Totally addictive, twisting and twisted: Ivy Lin will get under your skin’ ERIN KELLY, author of He Said/She Said

‘Dark and toxic… White Ivy takes a hold of you and doesn’t let go. A book I won’t forget in a hurry.’ HARRIET TYCE, author of Blood Orange

Ivy Lin was a thief. But you’d never know it to look at her…

Ivy Lin, a Chinese immigrant growing up in a low-income apartment complex outside Boston, is desperate to assimilate with her American peers. Her parents disapprove, berating her for her mediocre grades and what they see as her lazy, entitled attitude. But Ivy has a secret weapon, her grandmother Meifeng, from whom she learns to shoplift to get the things she needs to fit in.

Ivy develops a taste for winning and for wealth. As an adult, she reconnects with the blond-haired golden boy of a prominent political family, and thinks it’s fate. But just as Ivy is about to have everything she’s ever wanted, a ghost from her past resurfaces, threatening the almost-perfect life she’s worked so hard to build.

Filled with surprising twists, and offering sharp insights into the immigrant experience, White Ivy is both a love triangle and a coming-of-age story – as well as a dark glimpse at what can happen when we yearn for success at any cost.

‘It’s a testament to Susie Yang’s skill that she can explore and upend our ideas of class, race, family, and identity while moving us through a plot that twists in such wonderful ways. But none of that would matter nearly as much if not for the truly unforgettable narrator, Ivy…’ Kevin Wilson, author of Nothing to See Here and The Family Fang

‘The genius of White Ivy is that each plot point of the romance is fulfilled but also undercut by a traumatic pratfall, described in language as bright and scarring as a wound’ Los Angeles Times

‘Exquisitely written and totally irresistible… An outstanding debut that will make your pulse race – I loved every single word’ Anna Downes, author of The Safe Place