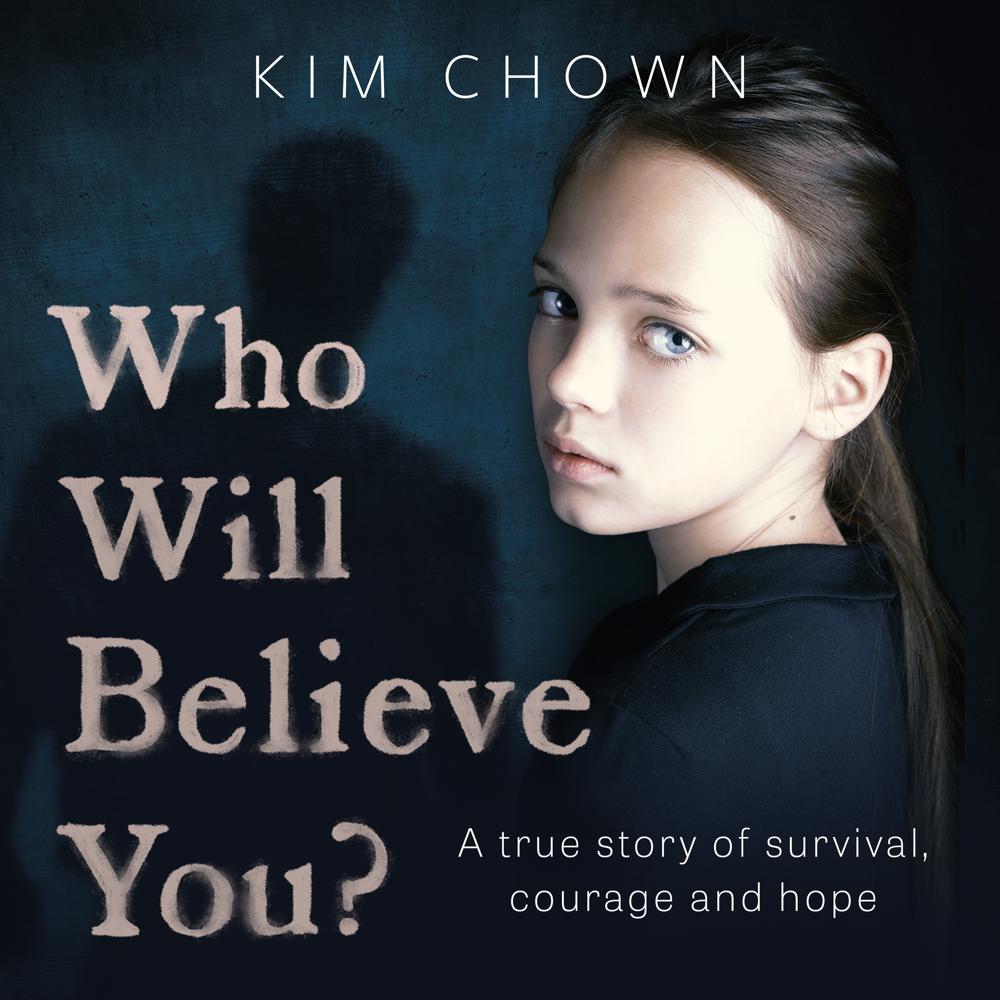 Who Will Believe You?

Kim Chown was just 11 when her father Bernard Beaumont took her from her mother to Kenya. There, he tormented Kim with extreme sexual and emotional abuse, safe in the knowledge that as a pillar of the expat community his word would be believed over hers.

Aged 20, Kim returned to England permanently, where she built a new life and a new family. However, she could not escape her father’s influence, and eventually descended into alcoholism. But, after almost losing her life, Kim fought back. With the support of her husband and adult children, she finally faced her father in court and won justice for his shocking crimes.

This is one woman’s inspiring true story of overcoming horrific abuse to build a happy life – against the odds.