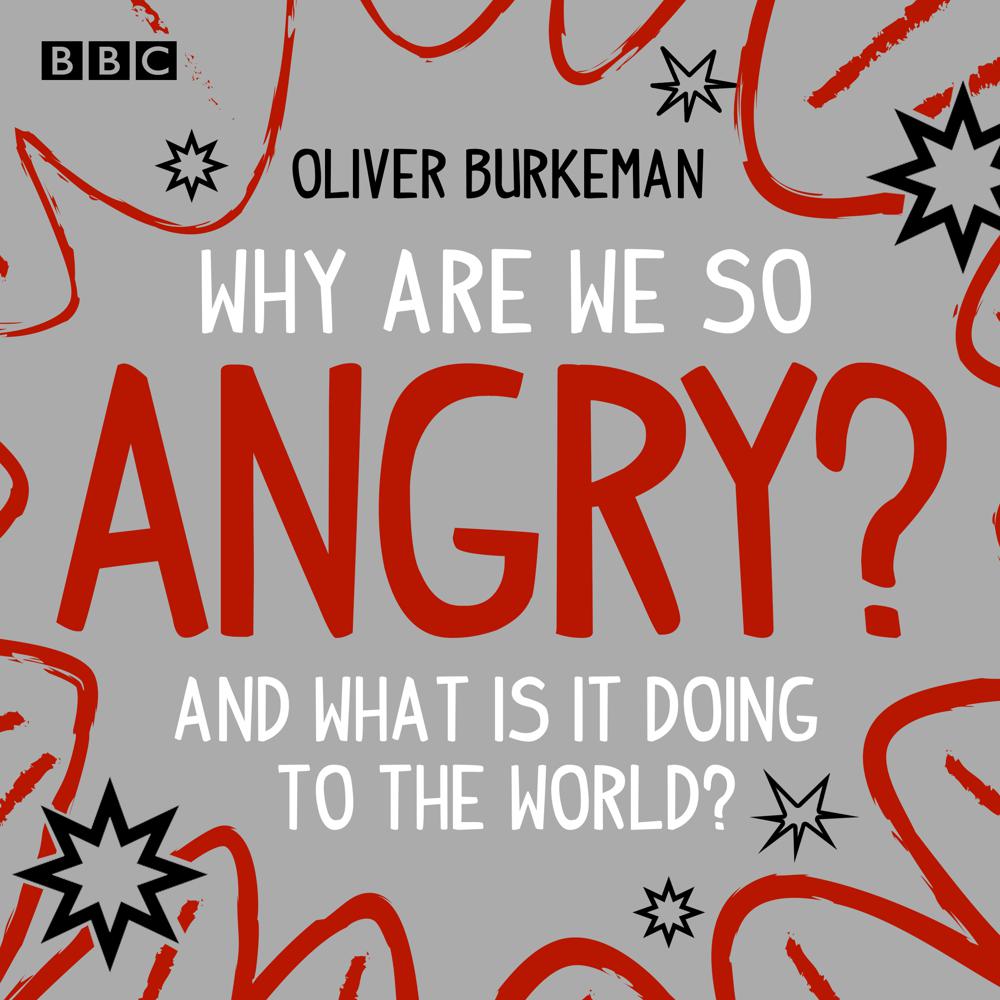 Why Are We So Angry?

Why is everyone so angry nowadays, and what is it doing to the world?

In the developed world we live in a blessed epoch, a time and a place where life has never been better. Infant mortality has been all but abolished, we have greater personal choice than ever before, we have access to technology that would have been seen as the stuff of science fiction little more than a decade ago. We are safer and wealthier than at any time in human history. So why are we so damn angry about everything?

On-line, in the street, in the ballot box, anger is the most dominant public emotion of our age. So what are we so angry about, and how is our anger shaping our world? We know the issues that people seem to be angry about – the iniquities of globalisation, diversity, democratic disconnect – but why has anger become our default emotion when responding to the state of the world- and what is anger doing to the world we live in?

Oliver Burkeman is an award-winning feature writer for the Guardian. He writes a popular weekly column on psychology, ‘This Column Will Change Your Life’, and has reported from London, Washington and New York.