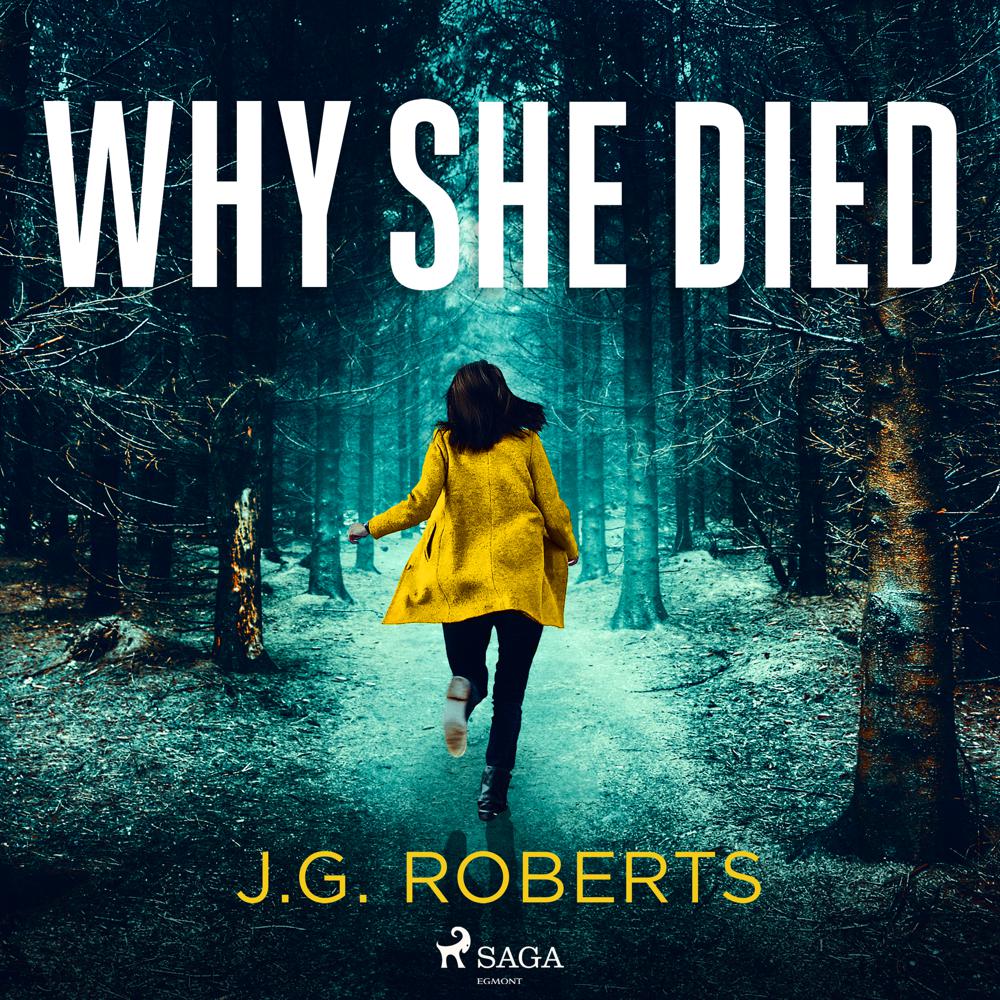 ‘Captivated me straight away… I devoured this book in one sitting, it was a thrilling read that was difficult to put back down.’ Hannah May Book Reviews.

“It was a person after all, but she was suspended in mid-air. Abi’s heart began to thump against her ribcage as the full horror of what she was seeing became apparent. Her shrill scream pierced the silence, startling birds into taking flight. ‘Help me!’ she cried. ‘Somebody please help!’”

When beautiful and bright Hannah is late for their morning run, her best friend Abi thinks nothing of it. Hannah isn’t always that reliable – she’s probably just overslept.

But as Abi runs through the woods, following the same route she always does, she is greeted by a horrifying sight: Hannah’s body, swaying in the breeze.

Detective Rachel Hart is called to the scene. Something seems wrong from the start. Hannah’s friends and family insist that she had everything to live for, and no one has a bad word to say about her. But when murder is confirmed, and Rachel starts digging, she soon realises that there were plenty of people with a reason to want Hannah dead.

Then a second woman is found strangled in the same wood, and everything Rachel thought is thrown into doubt. Is there a serial killer at work?

Rachel is determined to find answers before another life is lost – all the time unaware that the killer’s sights are focussed firmly on her.

Can Rachel unravel the deadly game before she walks into a trap?

What readers are saying about Why She Died:

‘In my top 10… kept me guessing from start to finish with a great twist at the end.’ Goodreads Reviewer

‘The amount of plot twists and turns will give you whiplash (but in a good way!)’ Tamsterdam Reads

The Detective Rachel Hart series has sold over 30,000 copies
–