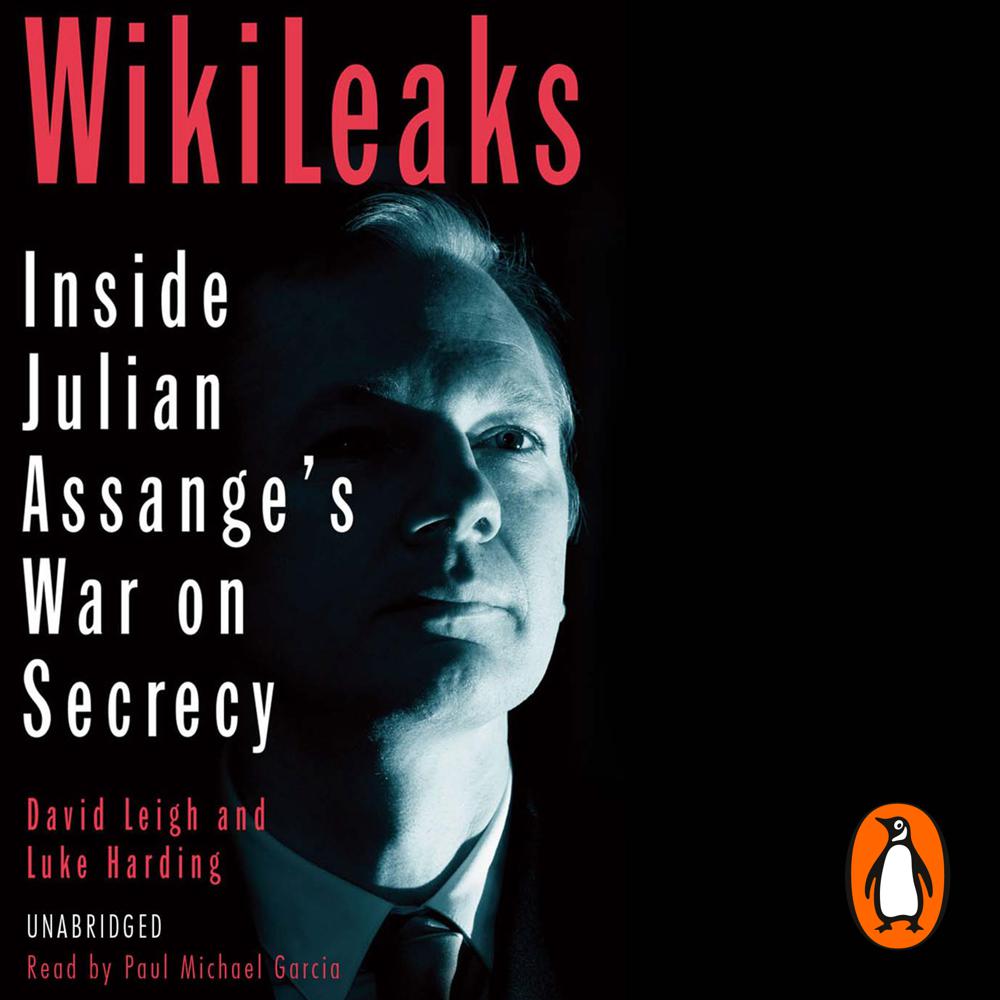 It was the biggest leak in history. WikiLeaks infuriated the world’s greatest superpower, embarrassed the British royal family and helped cause a revolution in Africa. The man behind it was Julian Assange, one of the strangest figures ever to become a worldwide celebrity. Was he an internet messiah or a cyber-terrorist? Information freedom fighter or sex criminal? The debate would echo around the globe as US politicians called for his assassination.

Award-winning Guardian journalists David Leigh and Luke Harding have been at the centre of a unique publishing drama that involved the release of some 250,000 secret diplomatic cables and classified files from the Afghan and Iraq wars. At one point the platinum-haired hacker was hiding from the CIA in David Leigh’s London house. Now, together with the paper’s investigative reporting team, Leigh and Harding reveal the startling inside story of the man and the leak.