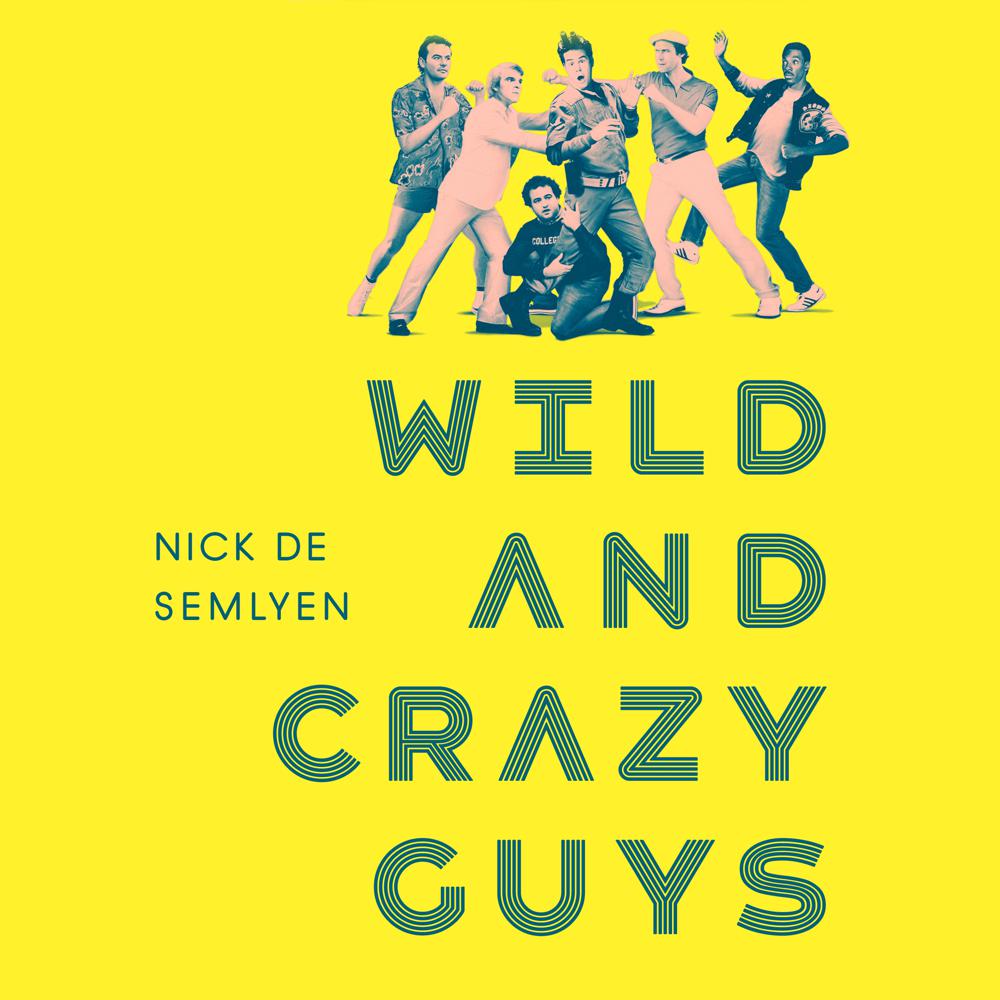 Wild and Crazy Guys is the larger-than-life story of the much-loved Hollywood comedy stars that ruled the 1980s.

As well as delving behind the scenes of classic movies such as Ghostbusters, Beverly Hills Cop, The Blues Brothers, Trading Places and dozens more, it chronicles the off-screen, larger-than-life antics of Bill Murray, Eddie Murphy, Chevy Chase, Steve Martin, John Candy et al. It’s got drugs, sex, punch-ups, webbed toes and Bill Murray being pushed into a swimming pool by Hunter S Thompson, while tied to a lawn chair.

It’s akin to Peter Biskind’s Easy Riders, Raging Bulls, following the key players through their highs and lows, and their often turbulent relationships with each other. Nick de Semlyen has already interviewed pretty much all the big names for Empire, as well as directors such as Walter Hill, John Landis and Carl Reiner, and is sitting on lots of unseen material.

Taking you on a trip through the tumultuous ’80s, Wild And Crazy Guys explores the friendships, feuds, triumphs and disasters experienced by these iconic funnymen. Based on candid interviews from the stars themselves, as well as those who entered their orbit, it reveals the hidden history behind the most fertile period ever for screen comedy.