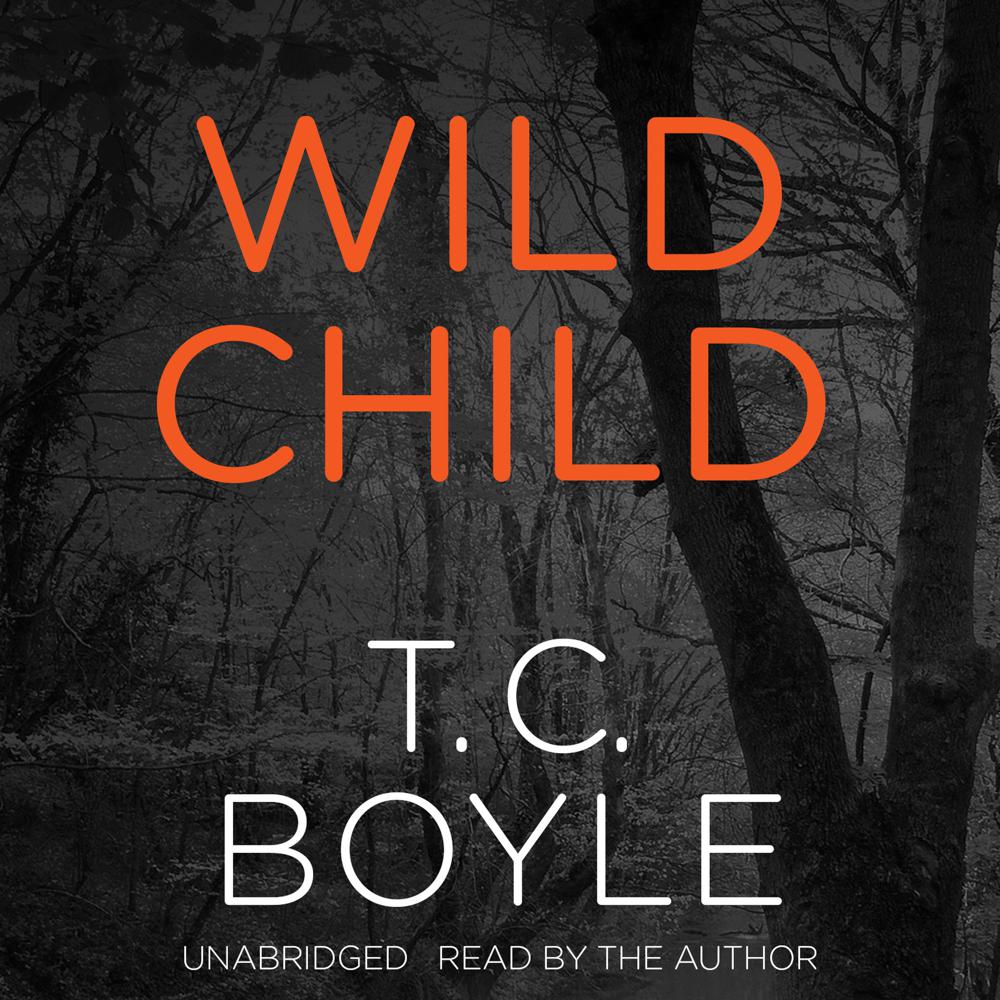 This is the title story from the collection Wild Child and was originally published in McSweeney’s.

It is at the end of the eighteenth century, in the new French Republic, when the savage is first seen outside the village of Lacaune. The boy quickly becomes a legend among the townsfolk. Is he truly a human child or a wild beast?

“Wild Child” is based on the story of Victor of Aveyron, the feral child brought from the French wilderness to Paris in an attempt to civilize him. It is the story of a boy who, at the tender age of five, had his throat slit in the forest and was left for dead. It follows him from his capture by the villagers of Lacaune to his lessons with Jean-Marc Gaspard Itard, a doctor specializing in teaching the deaf and mute.