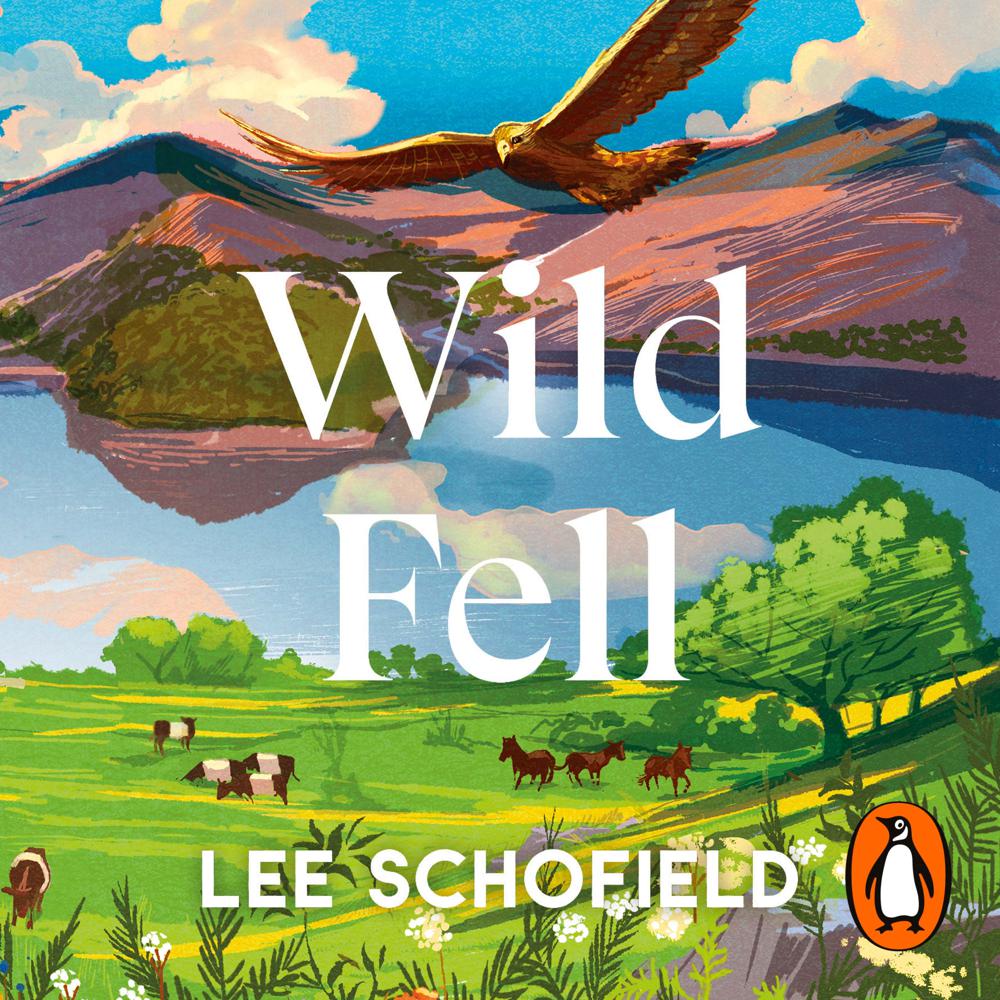 In 2015, England’s last and loneliest golden eagle died in an unmarked spot among the remote eastern fells of the Lake District. It was a tragic day for the nation’s wildlife, but the fight to restore the landscape had already begun.

Lee Schofield, ecologist and site manager for RSPB Haweswater is leading efforts to breathe life back into two hill farms and their thirty square kilometres of sprawling upland habitat. The farms sit at the edge of the region’s largest reservoir, beneath which lie the remains of a submerged village. The area’s history has been a turbulent one for both its people and its wildlife, leaving its habitats in tatters.

In the search for inspiration, Lee sought out England’s rarest mountain flower and travelled from the wild fells of Norway to the pristine meadows of the Alps. Informed, too, by the local land, its history and the people who have shaped it, Lee and his team have remeandered a straightened river and are repairing damaged wetlands, meadows and woods. Each year, the landscape is becoming richer, wilder and better able to withstand the shocks of a changing climate.

But in the contested landscape of the Lake District, change is not always welcomed, and success relies on finding a balance between rewilding and respecting cherished farming traditions. This is not only a story of nature in recovery, it is also the story of Lee’s personal connection to place, and the highs and lows of working for nature amid fierce opposition.

Wild Fell is a call to recognise that the solutions for a richer world lie at our feet; by focusing on flowers, we can rebuild landscapes fit for eagles again. A landscape of flowers is a landscape of hope.