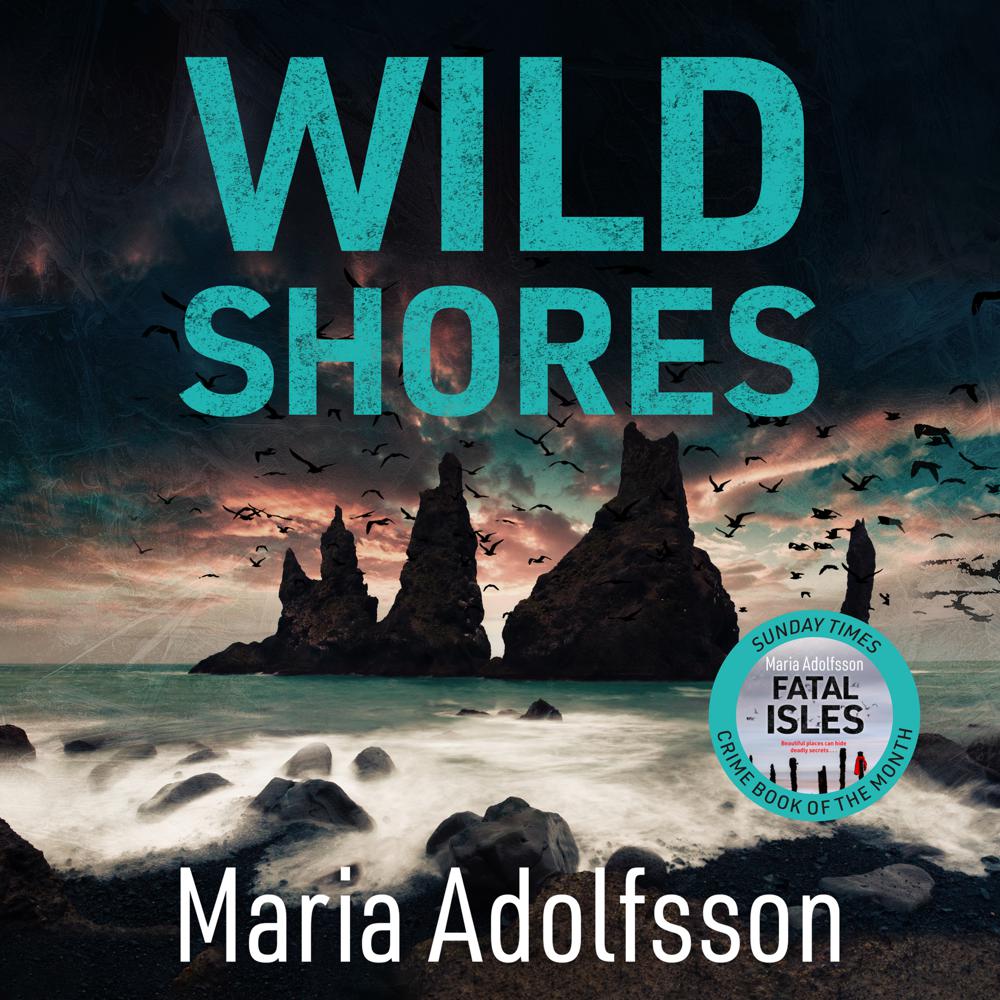 A disused quarry. A suspicious death. A dark past bubbling to the surface . . .

Detective Inspector Karen Eiken Hornby is one of the few female police officers on the remote island nation of Doggerland, situated in the North Sea between the UK and Denmark. Though she returned to her homeland from London some years ago, she has largely avoided visiting the northernmost island, Noorö, where her father’s wayward family reside.

When a man’s body is discovered on Christmas morning in a flooded quarry on Noorö there are questions surrounding his death. With illness and overseas holidays preventing any of her colleagues from attending, Karen has no choice but to head north to investigate.

The stakes are raised when another body is found on New Year’s Eve. However, with limited resources at her disposal and seasonal festivities causing delays, Karen is largely on her own – and she cannot shake the feeling that her relatives, with their somewhat lax approach to the rule of law, could be involved . . .