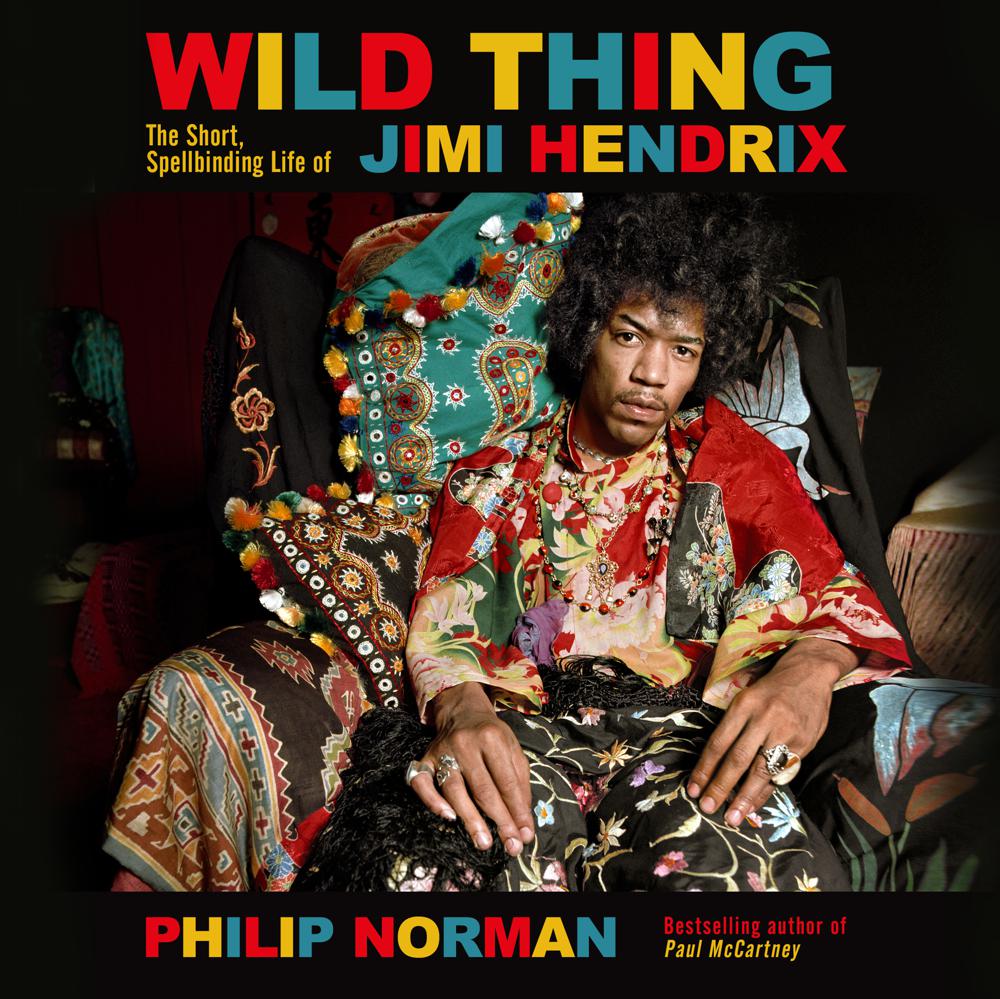 ‘Arguably the greatest instrumentalist in the history of rock music,’ says Jimi Hendrix’s citation in the Rock and Roll Hall of Fame. James Marshall Hendrix remains unique as an African American who broke out of the traditional ‘Black’ genres of blues, r&b and soul to play hard rock to an overwhelmingly white audience, almost single-handedly creating what became known as heavy metal.

With unprecedented access to Jimi’s younger brother, Leon, the two most important women in his life and numerous previously untapped sources, bestselling music biographer Philip Norman resurrects the real Jimi from the almost mythical icon who has continued to influence young guitarists. His death in 1970, aged only twenty-seven when his fame was at its height, has long been rock’s greatest unsolved mystery. But finally we learn where the responsibility lay for Jimi’s lonely, squalid end.

‘An engaging memorial to a rock revolutionary whose music, in contrast to many of his revered Sixties peers, retains much of its explosively thrilling voodoo power’ The Times