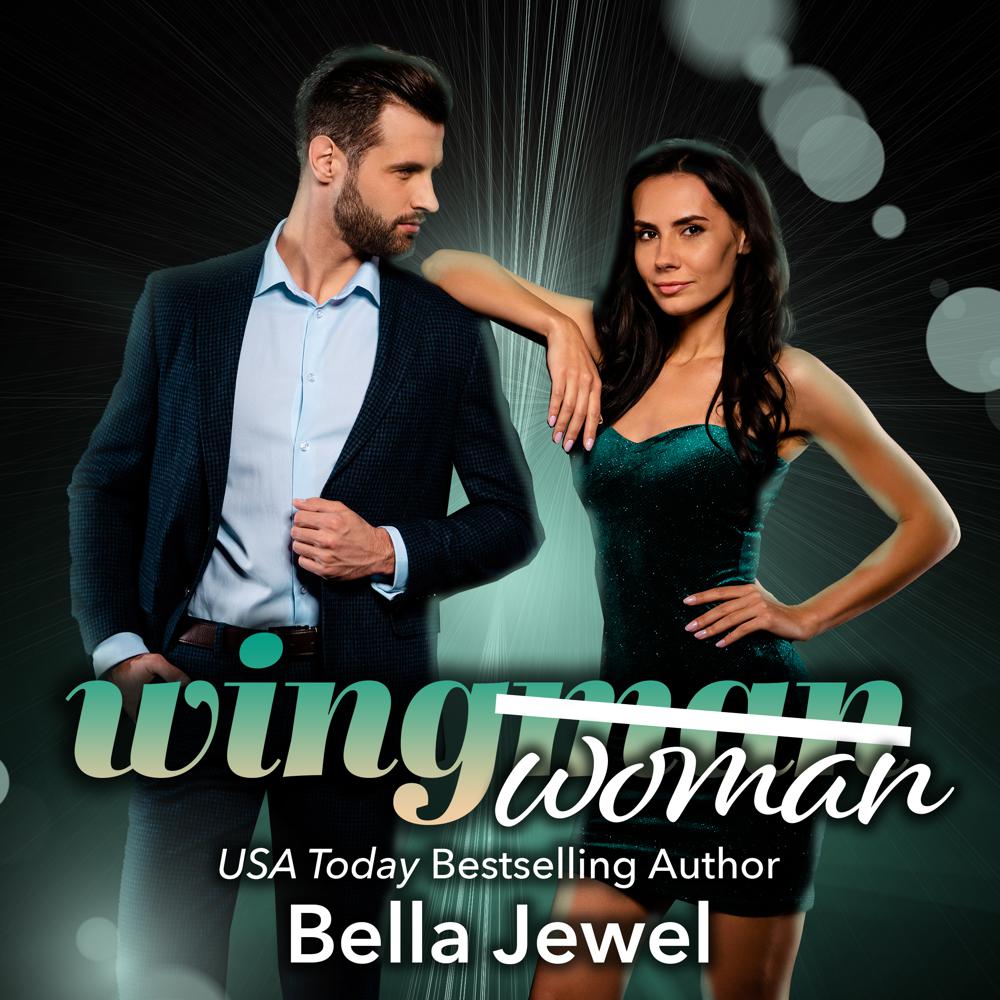 What can I say about Reign Braxton? King of sex. Jealous. Possessive. Obsessed. Gorgeous. Those are the first thoughts that come to mind when describing the sex extraordinaire that is my new boss. Six months ago, I would have melted to my knees at the very sight of him. Golden eyes, tall, broad, ripped beyond ripped, messy black hair, and a smile to die for. He could flick your panties off and have them running for cover with a mere glance in your direction. He’s also an asshole. Like, a mega asshole. Not just your average prick—no, Reign takes prick to a whole new level. He owns the word. What he doesn’t own, however, is a heart. It packed its bags and ran off with the last woman who left him: the woman who put me in this position. The woman that brought Reign into my life. Selena. Also known as Slutena. That’s all she is, a giant whore with dollar signs in her eyes. But without Slutena, there would be no me. You see, although Reign is all those things to her, to him she’s like…sunshine or whatever. He looks at her and his golden eyes go all mushy. He fell for her million-dollar pussy and those damned legs, and then he found another man balls deep inside her just over a year ago. Broke his heart—the heart she still holds. So that’s where I come in. I’d like to call myself a superhero, but that would be unclassy. I’m far better. I’m the ultimate. I’m the reason his bed is kept warm and his ex is kept jealous. I’m Reign’s wingman. Or, wingwoman, if you will.