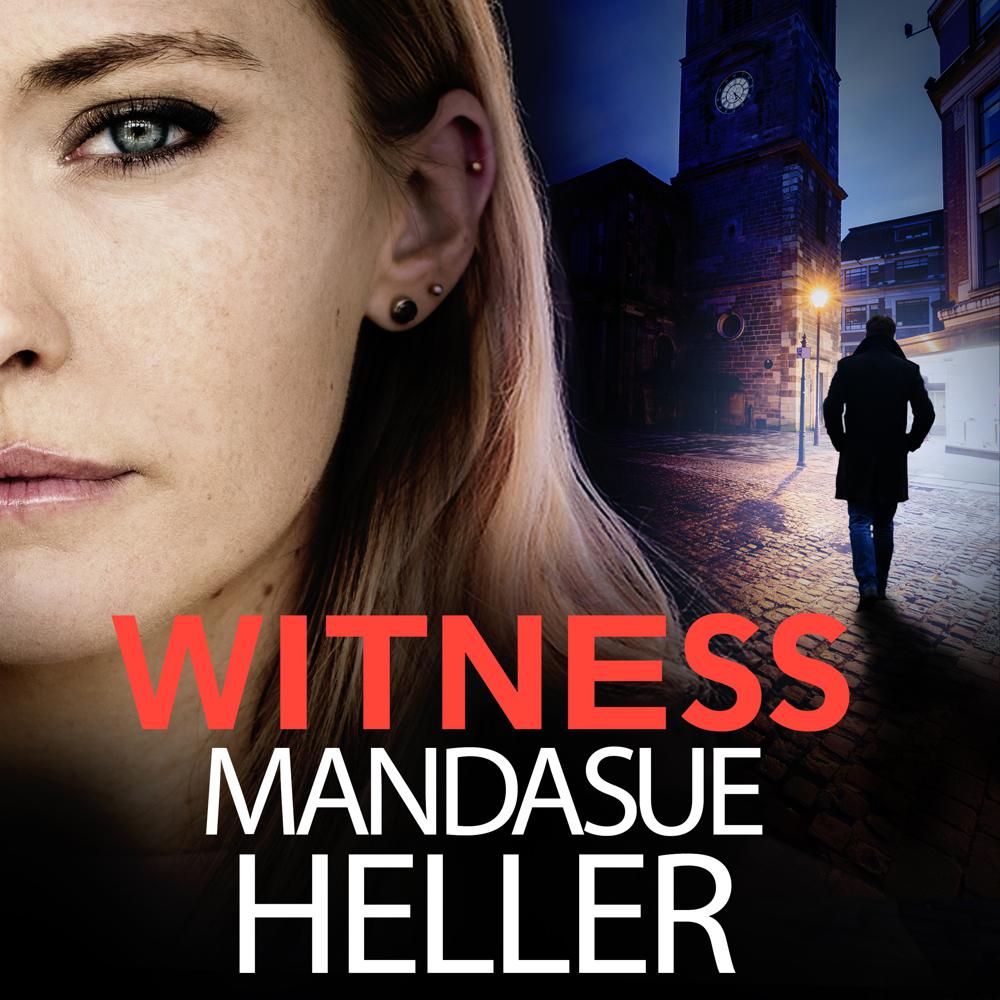 Dark and gritty, Witness is a heart-pounding thriller set in Manchester by bestselling author Mandasue Heller.

Holly Evans and her over-protective mother, Josie, are living a hand-to-mouth existence, moving constantly from one squalid dump to the next. When they move into an illegally sub-let council flat in Manchester, Holly feels settled for the first time in her life – even if she is forbidden to go out, or even open the front door to callers when her mum’s at work. What exactly are they hiding from?

Then Holly has a falling out with her best friend, and suddenly finds herself becoming increasingly isolated and alone in the world. But she is about to make a new friend in Suzie – the glamorous woman who lives directly across the road, who Holly witnesses being beaten up by her violent boyfriend. When it happens a second time it’s Holly who Suzie turns to for help, and a bond is quickly formed between the pair. But whoever Holly and Josie have been running from is about to find them, and nothing will ever be the same again . . .

You can only run for so long, and some will kill for your silence . . .