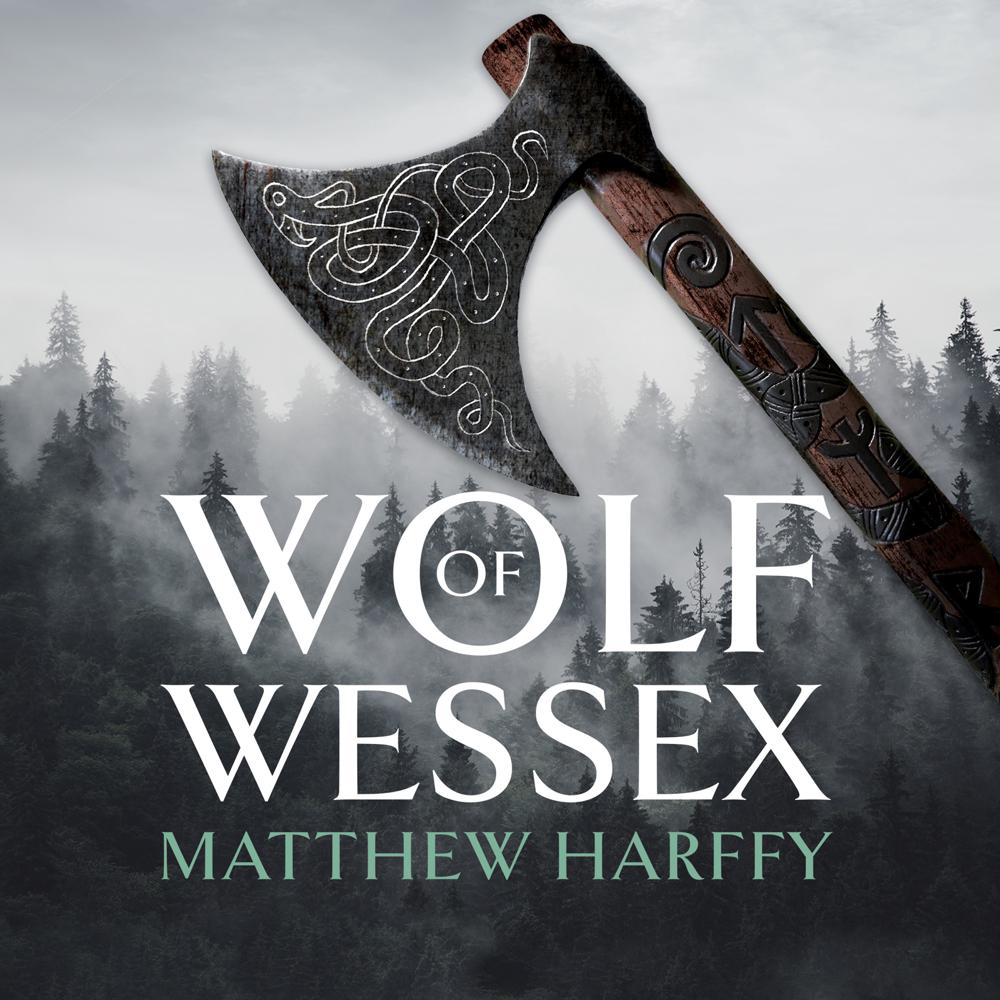 AD 838. Deep in the forests of Wessex, Dunston’s solitary existence is shattered when he stumbles on a mutilated corpse.

Accused of the murder, Dunston must clear his name and keep the dead man’s daughter alive in the face of savage pursuers desperate to prevent a terrible secret from being revealed. Rushing through Wessex, Dunston will need to use all the skills of survival garnered from a lifetime in the wilderness. And if he has any hope of victory against the implacable enemies on their trail, he must confront his past – becoming the man he once was and embracing traits he had promised he would never return to. The Wolf of Wessex must hunt again; honour and duty demand it.

“Matthew Harffy’s tale of England in the Dark Ages is nothing less than superb … The tale is fast-paced and violence lurks on every page” – HISTORICAL NOVEL SOCIETY on Matthew Harffy.