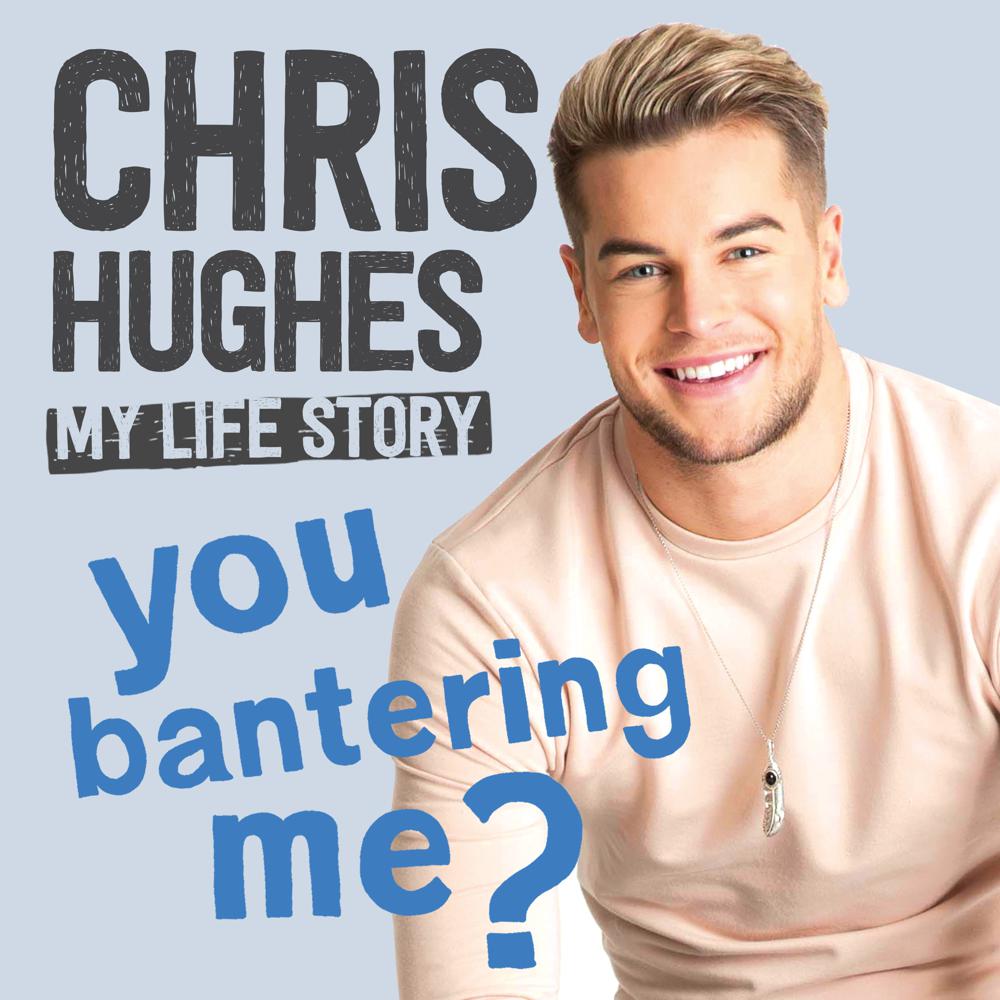 With the nation gripped by Love Island fever, the show’s most popular contestant ever shares his unique take on the world in a book that will be hilarious, endearing, heartfelt and as lovable as its author.

Chris Hughes walked away from the sizzling hot, smash hit show Love Island as its biggest star. Viewers fell in love with this cheeky, happy-go-lucky guy who surprised people by being unafraid to show his vulnerable side just as readily as having a laugh with his mates in the sun. They were captivated by the rollercoaster relationship between Chris and girlfriend Olivia and entertained by the bromance that developed between Chris and best pal Kem.

But what really makes Chris tick? What made this down-to-earth country lad swap life on the farm with his family for red carpets and newspaper front pages? Chris reveals all about his life before the hit reality TV show and how the crippling anxiety he has suffered from before still haunts him to this day. He shares how he has found fame and adjusted to his new life as well as the things he is learning about himself as his life is put under the spotlight for all to see.

With his trademark sense of humour and way with words, this is Chris’s take on the world, his life laid bare.