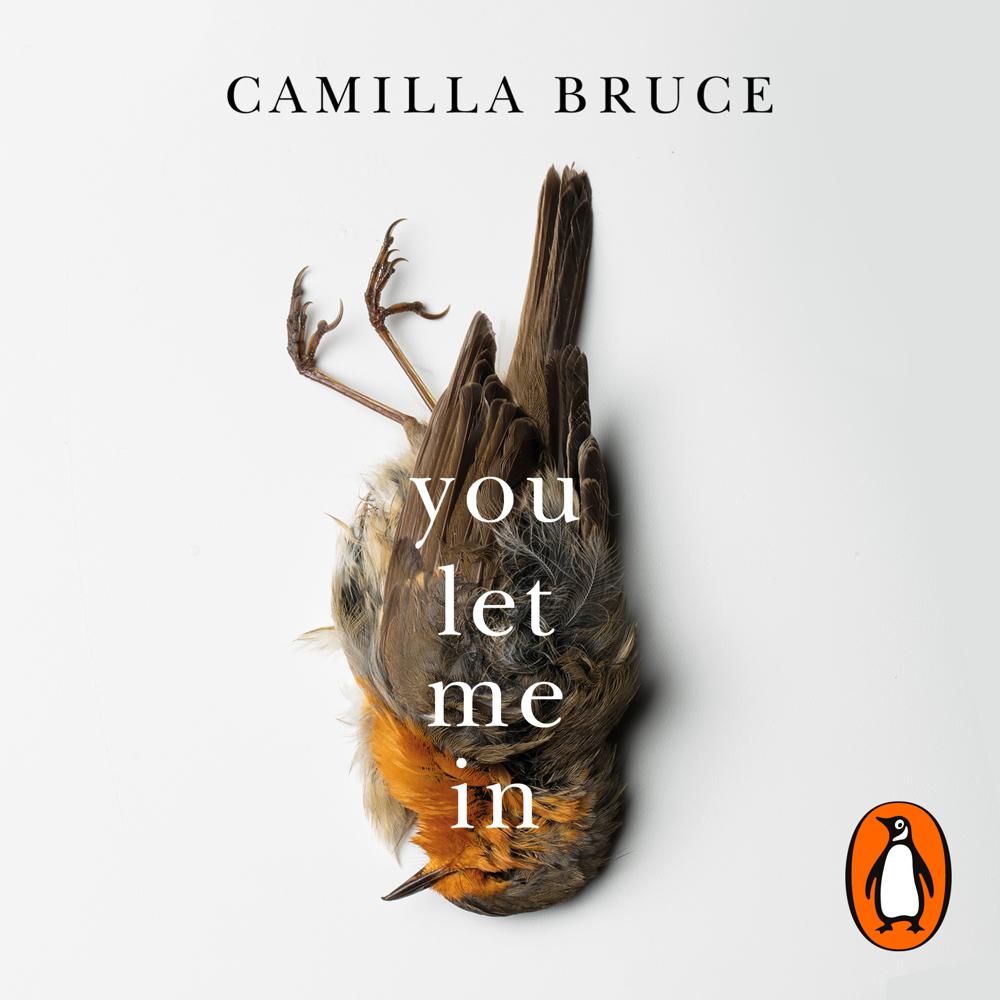 You Let Me In

Eccentric, infamous and exceedingly wealthy, the romantic novelist Cassandra Tipp has, it seems, vanished.
In her large, rambling house sits a pile of paper addressed to her niece and nephew. It is a letter. Cassie has been a murder suspect twice in her life. Her family have long been convinced of her guilt. Could the letter be her confession? Or might it be her last will and testament? It turns out to be not quite what anyone expected . . .

Instead of any indication of remorse, the letter tells two extraordinary and darkly disturbing stories. One is of their aunt’s life-long relationship with a creature called Pepper-Man – a tale of bloody nights and magical gifts, of children lost to the woods, of husbands made from twigs and leaves and sticks and stones. The other story is that of an abused little girl growing crooked in the shadows. Which story should the niece and nephew believe? And where is Cassie now? Dead in a ditch, or gone from this world . . . and into another?

You Let Me In is at once the tale of a faerie seduction and a story about an abused child. Crossing the boundaries between magic and reality, we are shown our world, judgemental and cruel, and offered glimpses of another, dark and very different place that is hidden to most of us. Both stories might be true. Both stories end in murder . . .