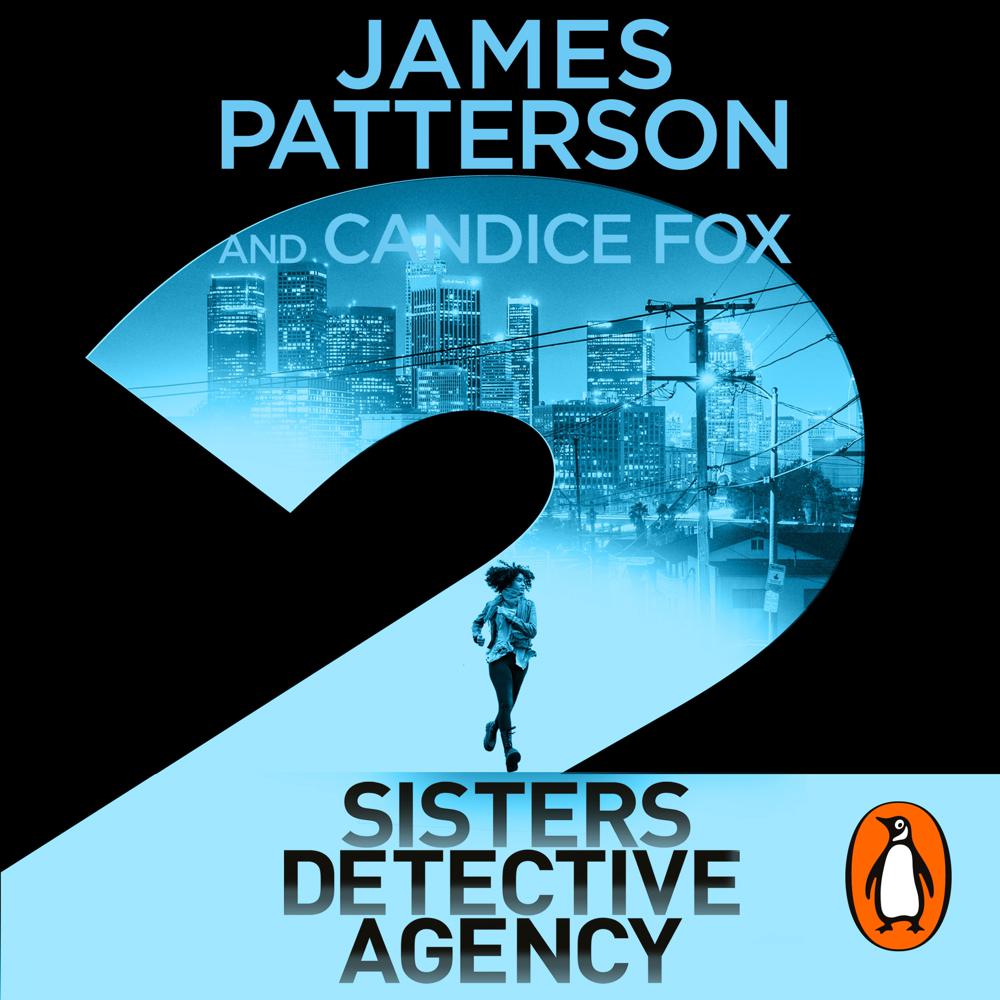 Attorney Rhonda Bird returns home to LA to bury her estranged father, and discovers that he left her two final surprises . . .

The first is a private detective agency; the second is a teenage half-sister she has never met.

Going into his old office to close down the business, Rhonda gets drawn into a case involving a young man who claims he was abducted.

‘No one gets this big without amazing natural storytelling talent – which is what Jim has, in spades.’ LEE CHILD

‘It’s no mystery why James Patterson is the world’s most popular thriller writer . . . Simply put: nobody does it better.’ JEFFERY DEAVER

‘Patterson boils a scene down to the single, telling detail, the element that defines a character or moves a plot along. It’s what fires off the movie projector in the reader’s mind.’ MICHAEL CONNELLY

‘A writer with an unusual skill at thriller plotting.’ MARK LAWSON, GUARDIAN

‘James Patterson is The Boss. End of.’ IAN RANKIN