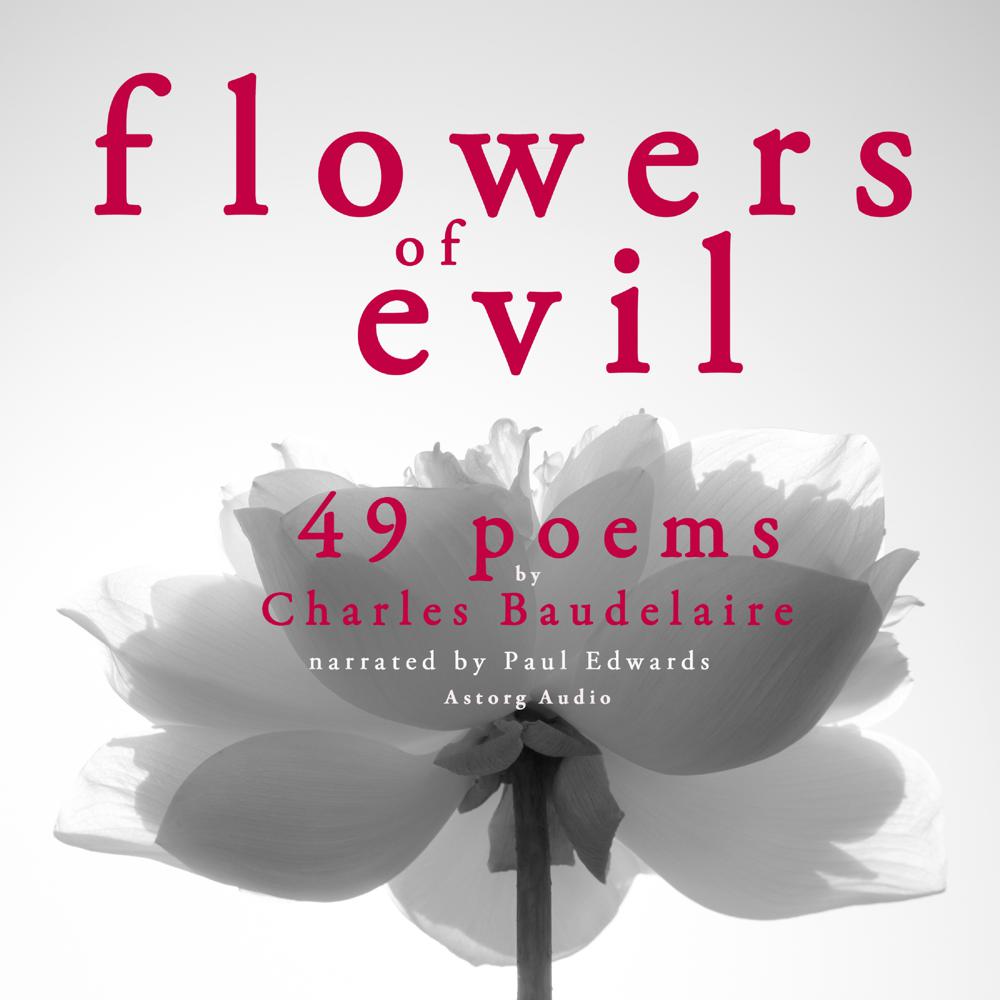 49 Poems from The Flowers of Evil by Baudelaire

Les Fleurs du mal, in English The Flowers of Evil, is a volume of French poetry by Charles Baudelaire. First published in 1857, it played an essential role in the symbolist and modernist movements. The poems deal with themes relating to decadence and eroticism. Baudelaire dedicated the book to the poet Théophile Gautier, describing him as a parfait magicien des lettres françaises (“a perfect magician of French letters”).The author and the publisher were prosecuted under the regime of the Second Empire as an outrage aux bonnes mœurs (“an insult to public decency”). As a consequence of this prosecution, Baudelaire was fined 300 francs. Six poems from the work were suppressed and the ban on their publication was not lifted in France until 1949. These poems were “Lesbos”; ” Les “Métamorphoses du Vampire” (or “The Vampire’s Metamorphoses”), for example. These were later published in Brussels in a small volume entitled Les Épaves (Scraps or Jetsam). Upon reading “The Swan” (or “Le Cygne”) from Les Fleurs du mal, Victor Hugo announced that Baudelaire had created “un nouveau frisson” (a new shudder, a new thrill) in literature. Here is a selection of 49 of the most important and intense poems from this collection, read with precise sensitivity by Paul Edwards.
–