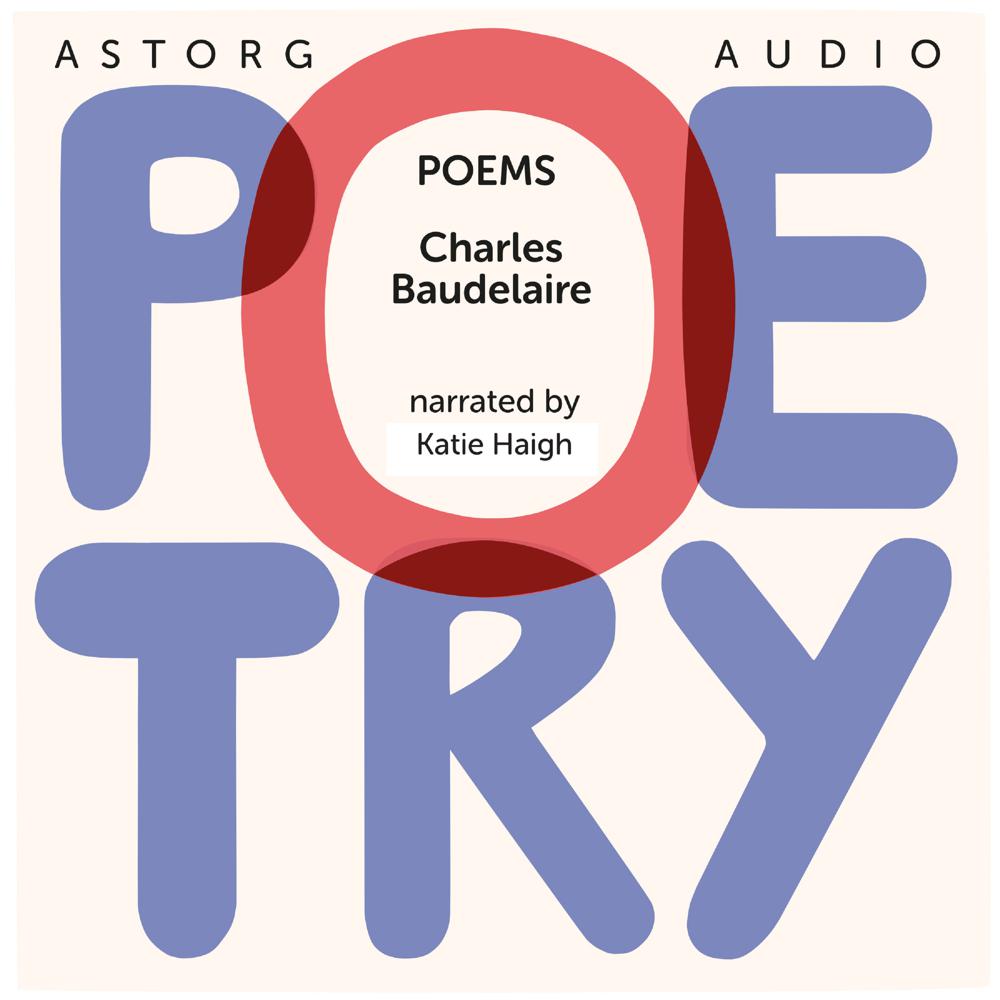 Charles Baudelaire is one of the greatest French poets. His most famous work, Les Fleurs du Mal (The Flowers of Evil), was deemed scandalous at the time because of its themes of sex and death, lesbianism, corruption, wine, and the oppressiveness of living. Its powerful imagery and ravaging use of the senses had many name him an unequaled master; the effect on fellow artists was “immense, prodigious, unexpected, mingled with admiration and with some indefinable anxious fear”, while the regime of the Second Empire had Baudelaire prosecuted and fined for his “insult to public decency”. Baudelaire’s style had a tremendous influence on French poetry and also on English writers; he was a pioneering translator, and created strong ties with the Anglo-Saxon literature. We have selected for you 16 of his most striking poems in the most precise translation available: A Former Life, Beauty, Correspondences, Don Juan in Hades, Exotic Perfume, The Balcony, The Beacons, The Dance of Death, The Death of Lovers, The Evil Monk, The Irreparable, The Living Flame, The Sadness of the Moon, The Sick Muse, The Temptation, The Venal Muse.
–