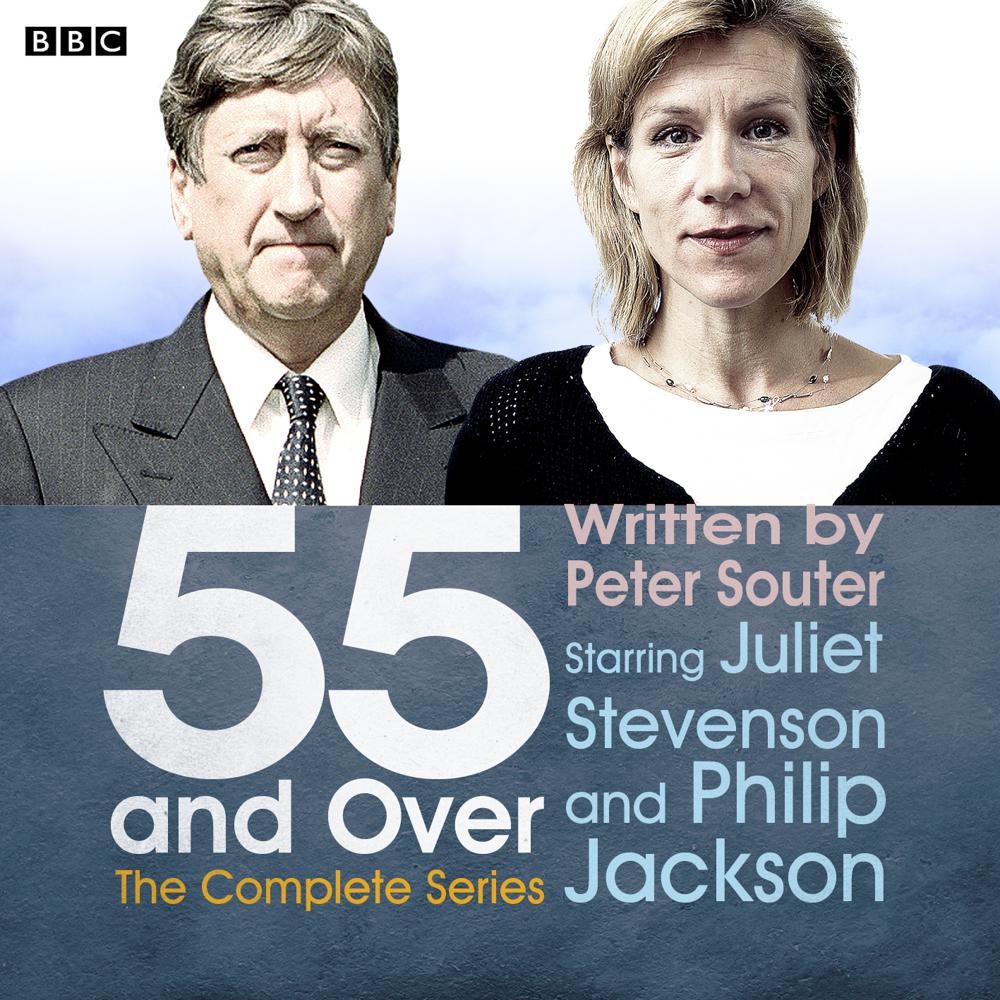 Juliet Stevenson and Philip Jackson star in Peter Souter’s comedy about love, sex and other foolhardy mistakes made by the modern 50pluser. Peter Souter is multi-award winning writer. His Radio 4 Afternoon Play, Goldfish girl, received both a Sony and a Tinniswood award for Best Drama. He also wrote THAT’S Mine, This is Yours (picked as Play of the Week podcast), Puddle, and Stream River Sea. His ITV comedy series Married, Single, Other was internationally broadcast and received much media praise. He also wrote Deep & Crisp & Even a short film for Sky One starring Timothy Spall and Natascha McElhone. Peter has a number of other film and TV projects in development.