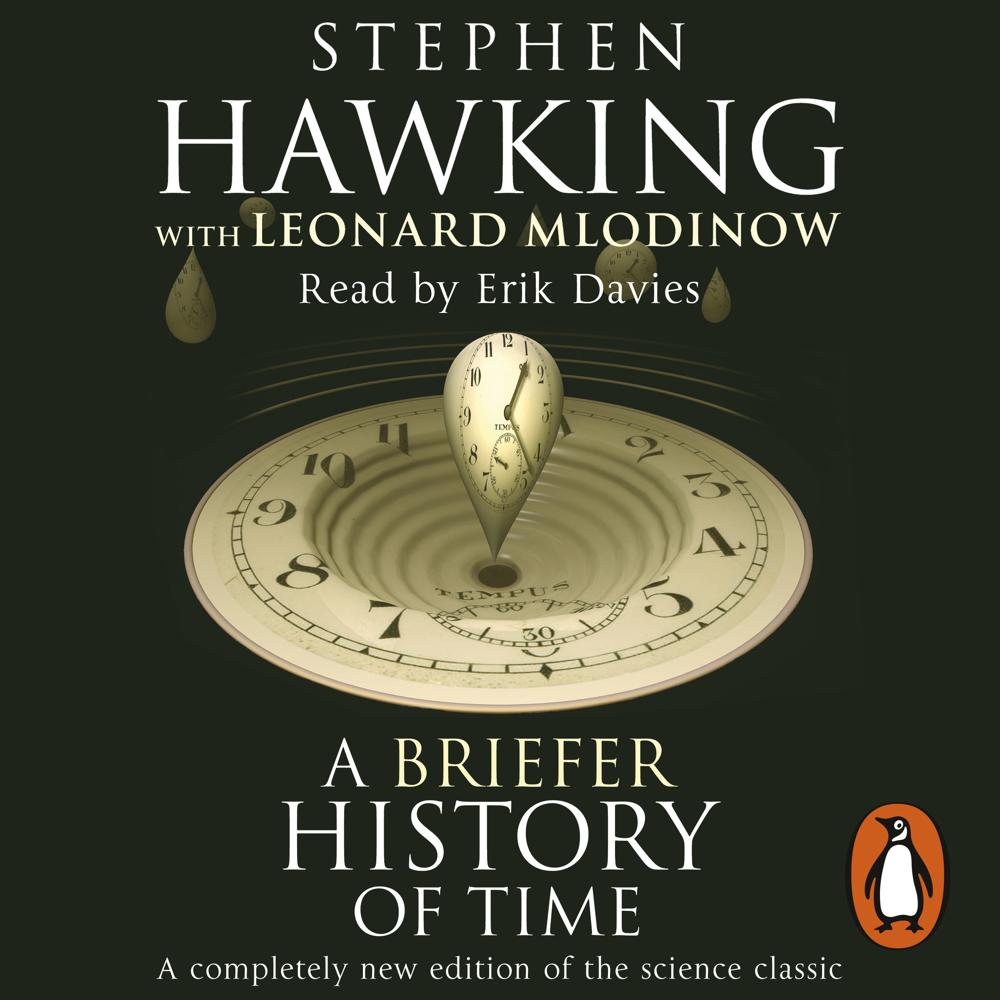 A Briefer History of Time

Stephen Hawking’s worldwide bestseller, A Brief History of Time, has been a landmark volume in scientific writing. Its author’s engaging voice is one reason, and the compelling subjects he addresses is another: the nature of space and time, the role of God in creation, the history and future of the universe. But it is also true that in the years since its publication, readers have repeatedly told Professor Hawking of their great difficulty in understanding some of the book’s most important concepts.

This is the origin of and the reason for A Briefer History of Time: its author’s wish to make its content accessible to readers – as well as to bring it up-to-date with the latest scientific observations and findings.

Although this book is literally somewhat ‘briefer’, it actually expands on the great subjects of the original. Purely technical concepts, such as the mathematics of chaotic boundary conditions, are gone. Conversely, subjects of wide interest that were difficult to follow because they were interspersed throughout the book have now been given entire chapters of their own, including relativity, curved space, and quantum theory.

This reorganization has allowed the authors to expand areas of special interest and recent progress, from the latest developments in string theory to exciting developments in the search for a complete, unified theory of all the forces of physics. Like prior editions of the book-but even more so – A Briefer History of Time will guide nonscientists everywhere in the ongoing search for the tantalizing secrets at the heart of time and space.

Thirty-eight full-colour illustrations enhance the text and make A Briefer History of Time an exhilarating addition in its own right to the literature of science.