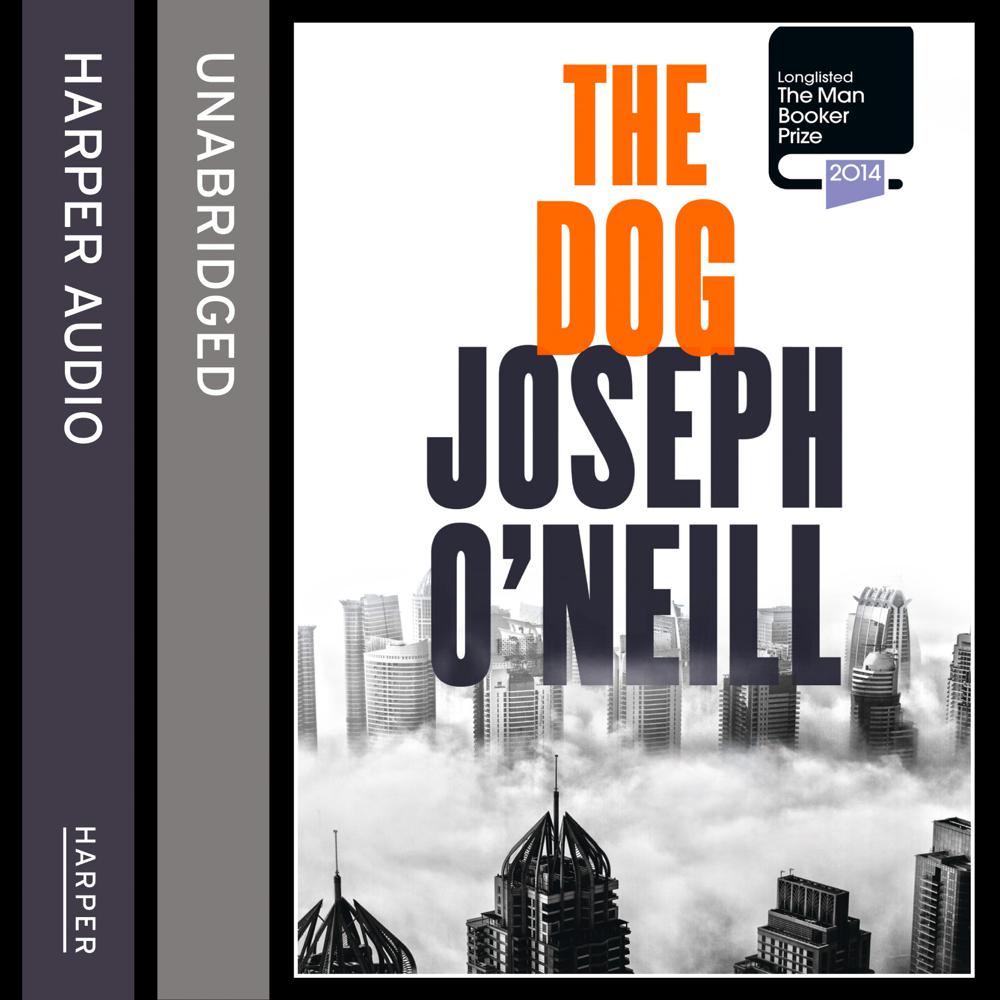 LONGLISTED FOR THE MAN BOOKER PRIZE 2014

SHORTLISTED FOR THE BOLINGER EVERYMAN WODEHOUSE PRIZE FOR COMIC FICTION

The first novel from Joseph O’Neill since NETHERLAND.

‘O’Neill, in this book, has come of age as a novelist … a comic masterpiece … as mordantly funny as the best of stand-up comedy … Superb’ John Banville, New York Review of Books

In 2007, a New York attorney bumps into an old college buddy – and accepts his friend’s offer of a job in Dubai, as the overseer of an enormous family fortune. Haunted by the collapse of his relationship and hoping for a fresh start, our strange hero begins to suspect that he has exchanged one inferno for another.

A funny and wholly original work of international literature, ‘The Dog’ is led by a brilliantly entertaining anti-hero. Imprisoned by his endless powers of reasoning, hemmed in by the ethical demands of globalized life, he is fatefully drawn towards the only logical response to our confounding epoch.