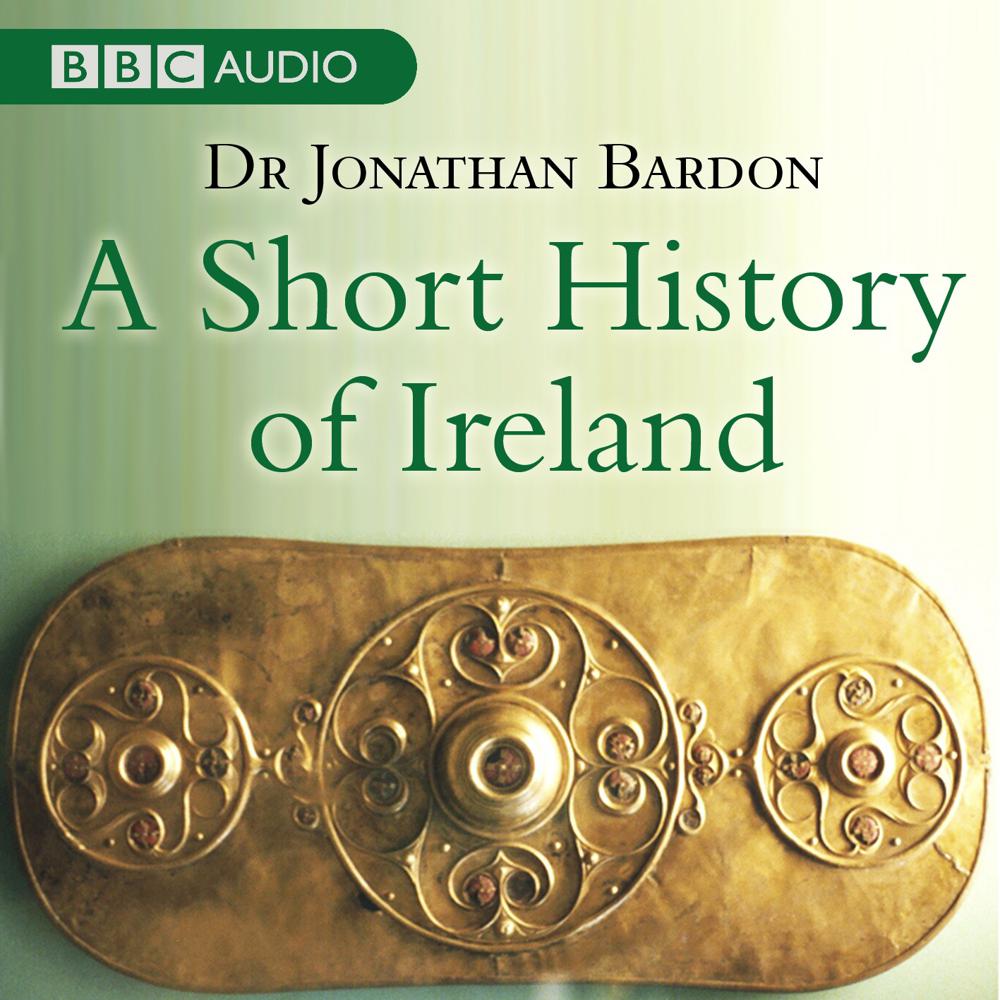 A Short History Of Ireland

From The Ice Age to Northern Ireland’s Peace Settlement and everything in between, the acclaimed academic Dr Jonathan Bardon presents a history of Ireland spanning 10,000 years.

Beginning with the Ice Age and Ireland’s first plants and wildlife, this history encompasses the arrival of Christianity, the age of the Celts, the Viking era, Brian Boru, the Norman invasion, the plantation and the famine through to rebellion, partition and the creation of the Irish Free State.

Recorded to mark BBC Radio Ulster’s 30th birthday, this landmark series gets behind the historical headlines to produce a marvellous mosaic of Ireland’s rich and turbulent history, delivered with clarity and narrative skill.
Each programme was read by local actors Frances Tomelty, James Greene and Richard Dormer, who interweave eye-witness accounts, letters and diary extracts from the times with the historical facts.