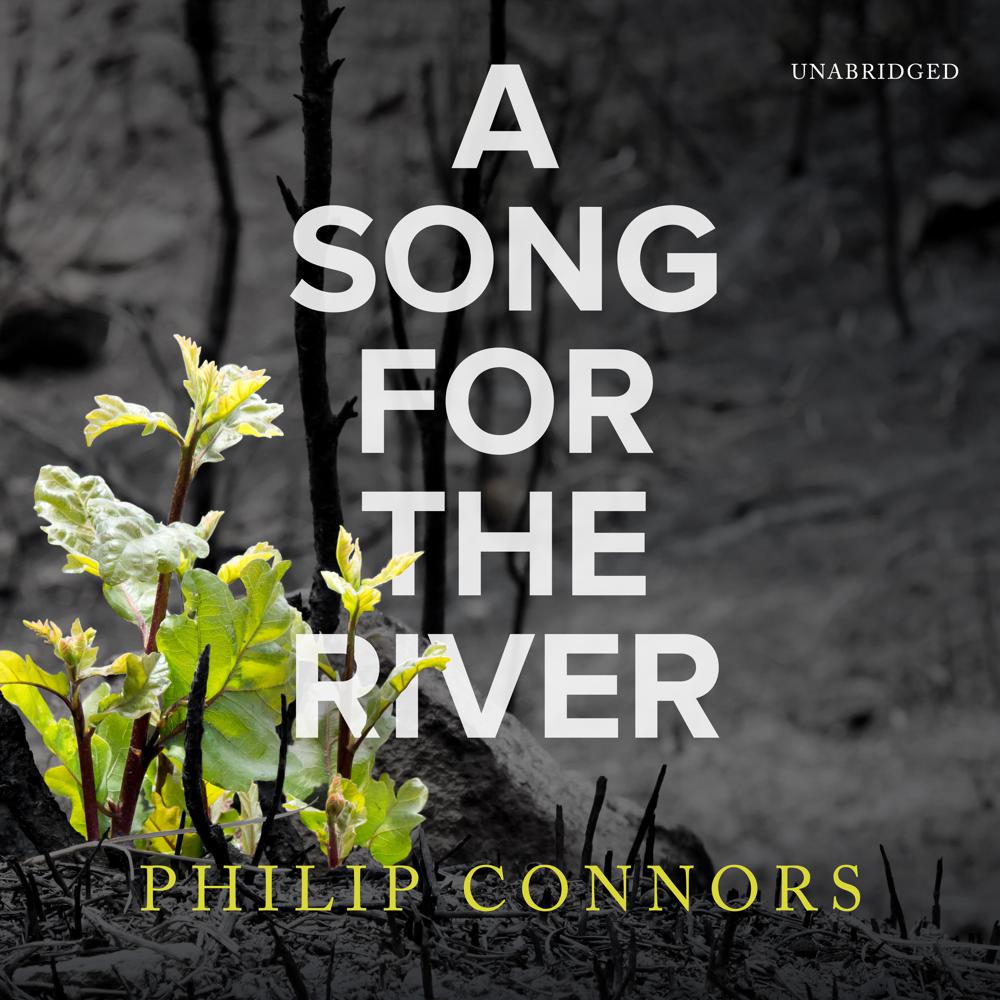 A Song for the River

From one of the last working fire lookouts comes this sequel to the award-winning Fire Season―a story of calamity and resilience in the world’s first wilderness.

A dozen years into his dream job keeping watch over the Gila National Forest of New Mexico, Philip Connors bore witness to the blaze he had always feared: a megafire that forced him off his mountain by helicopter and forever changed the forest and watershed he loved. It was one of many transformations that arrived in quick succession, not just fire and flood but the death of a fellow lookout in a freak accident and a tragic plane crash that rocked the community he called home.

Beginning as an elegy for a friend he cherished like a brother, A Song for the River opens into a chorus of voices singing in celebration of a landscape redolent with meaning―and the river that runs through it, whose waters are threatened by a potential dam.

The ways of water and the ways of fire, the lines tragedy carves on a life, the persistent renewal of green shoots sprouting from ash: these are the subjects of A Song for the River. Its argument on behalf of things wild and free could not be more timely; the goal is nothing less than permanent protection for that rarest of things in the American West, a free-flowing river―the sinuous and gorgeous Gila.

It must not perish.