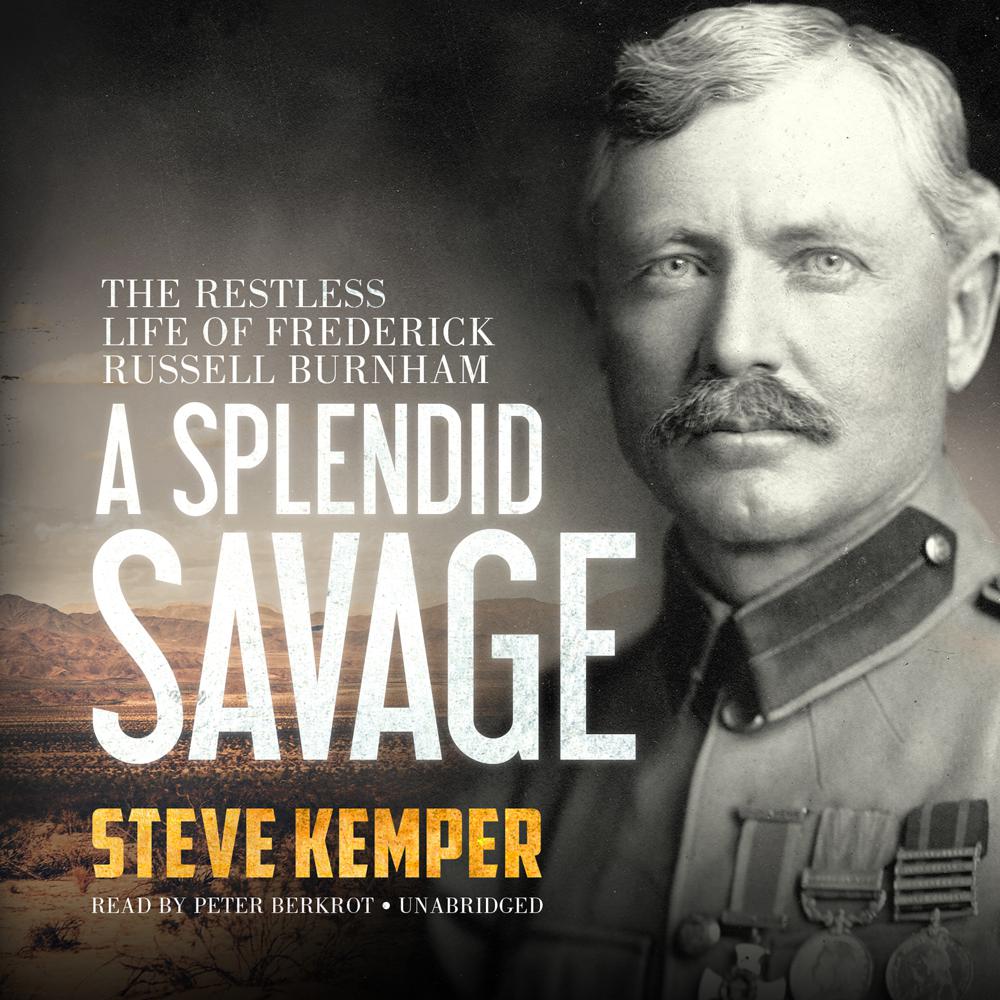 One of the few people who could turn his garrulous friend Theodore Roosevelt into a listener, Burnham was once world-famous as “the American scout.” His expertise in woodcraft, learned from frontiersmen and Indians, helped inspire another friend, Robert Baden-Powell, to found the Boy Scouts. His adventures encompassed Apache wars and range feuds, booms and busts in mining camps around the globe, explorations in remote regions of Africa, and death-defying military feats that brought him renown and high honors. His skills led to his unusual appointment, as an American, to be chief of scouts for the British during the Boer War, where his daring exploits earned him the Distinguished Service Order from King Edward VII.

After a lifetime pursuing golden prospects from the deserts of Mexico and Africa to the tundra of the Klondike, Burnham found wealth, in his sixties, near his childhood home in southern California. Other men of his era had a few such adventures, but Burnham had them all. His friend H. Rider Haggard, author of many bestselling exotic tales, remarked, “In real life he is more interesting than any of my heroes.”

Among other well-known individuals who figure in Burnham’s story are Cecil Rhodes and William Howard Taft, as well as some of the wealthiest men of the day, including John Hays Hammond, E. H. Harriman, Harry Payne Whitney, and the Guggenheim brothers.

Failure and tragedy streaked his life as well, but he was endlessly willing to set off into the unknown, where the future felt up for grabs and values worth dying for were at stake. Steve Kemper brings a quintessential American story to vivid life in this gripping biography.