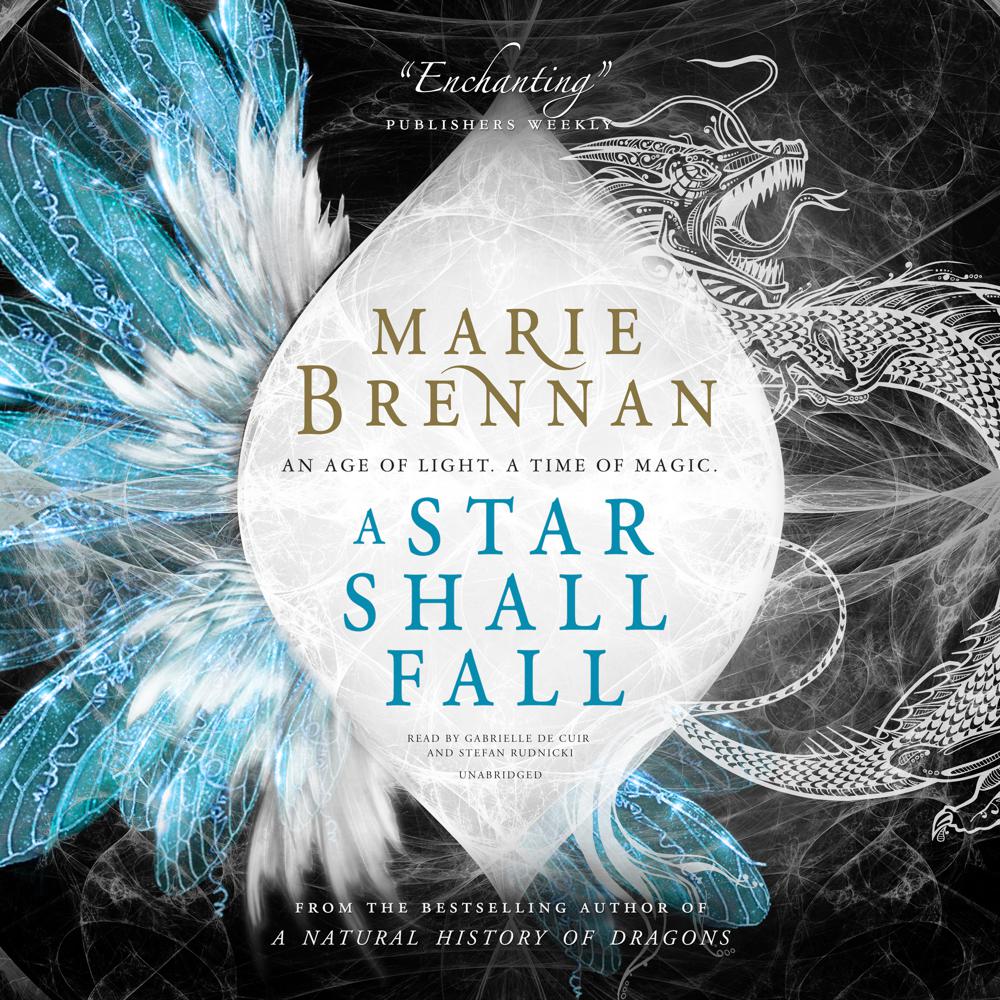 A Star Shall Fall

The Royal Society of London plays home to the greatest minds of England. It has revolutionized philosophy and scientific knowledge. Its fellows map out the laws of the natural world, disproving ancient superstition and ushering in an age of enlightenment.

To the fae of the Onyx Court, living in a secret city below London, these scientific developments are less than welcome. Magic is losing its place in the world-and science threatens to expose the court to hostile eyes.

In 1666, a Great Fire burned four-fifths of London to the ground. The calamity was caused by a great Dragon—an elemental beast of flame. Incapable of destroying something so powerful, the fae of London banished it to a comet moments before the comet’s light disappeared from the sky. Now the calculations of Sir Edmond Halley have predicted its return in 1759.

So begins their race against time. Soon the Dragon’s gaze will fall upon London and it will return to the city it ravaged once before. The fae will have to answer the question that defeated them a century before: How can they kill a being more powerful than all their magic combined? It will take both magic and science to save London-but reconciling the two carries its own danger …