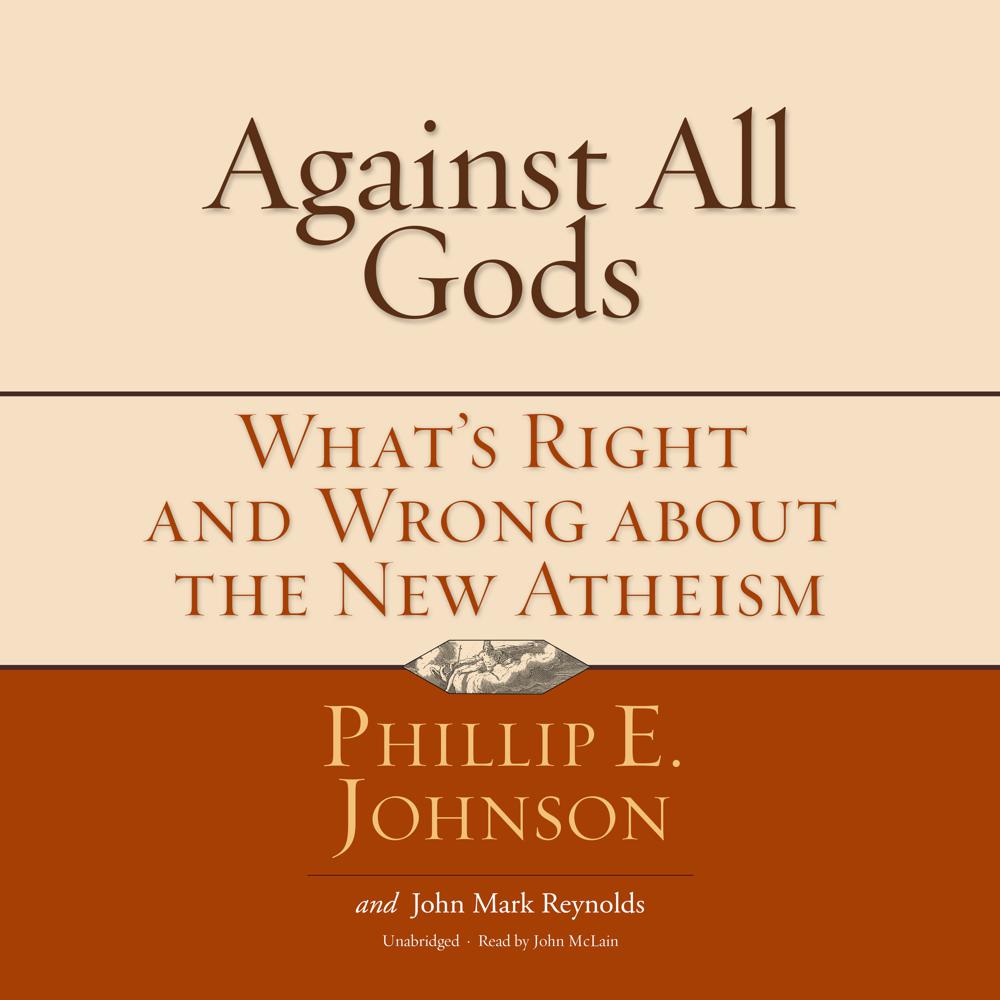 The father of the intelligent design movement, Phillip E. Johnson, thinks the new atheists are right! How? They’ve put serious discussion about God back on the public agenda.

Despite their conclusions, folks like Richard Dawkins, Sam Harris and Daniel Dennett are asking the right questions. They’re making belief in any religion an issue again, especially in the university context where, for decades, questions about faith and reason have been taken off the table for serious discussion. Open debate is exactly what we need on the topics of God, evolution, and creation.

Together Johnson and John Mark Reynolds help us see the unique opportunity these vociferous and even evangelistic atheists are creating in their attempt to convert us to their unbelief. The authors show that we need not fear or react against these challenges. Rather they point to better ways to engage the opinions of this new, aggressive form of anti-religious activity. With skill and insight they energetically take on the question of whether the evidence leads to a materialistic naturalism or points toward a creator God.

Be informed. Be encouraged. Join the discussion.