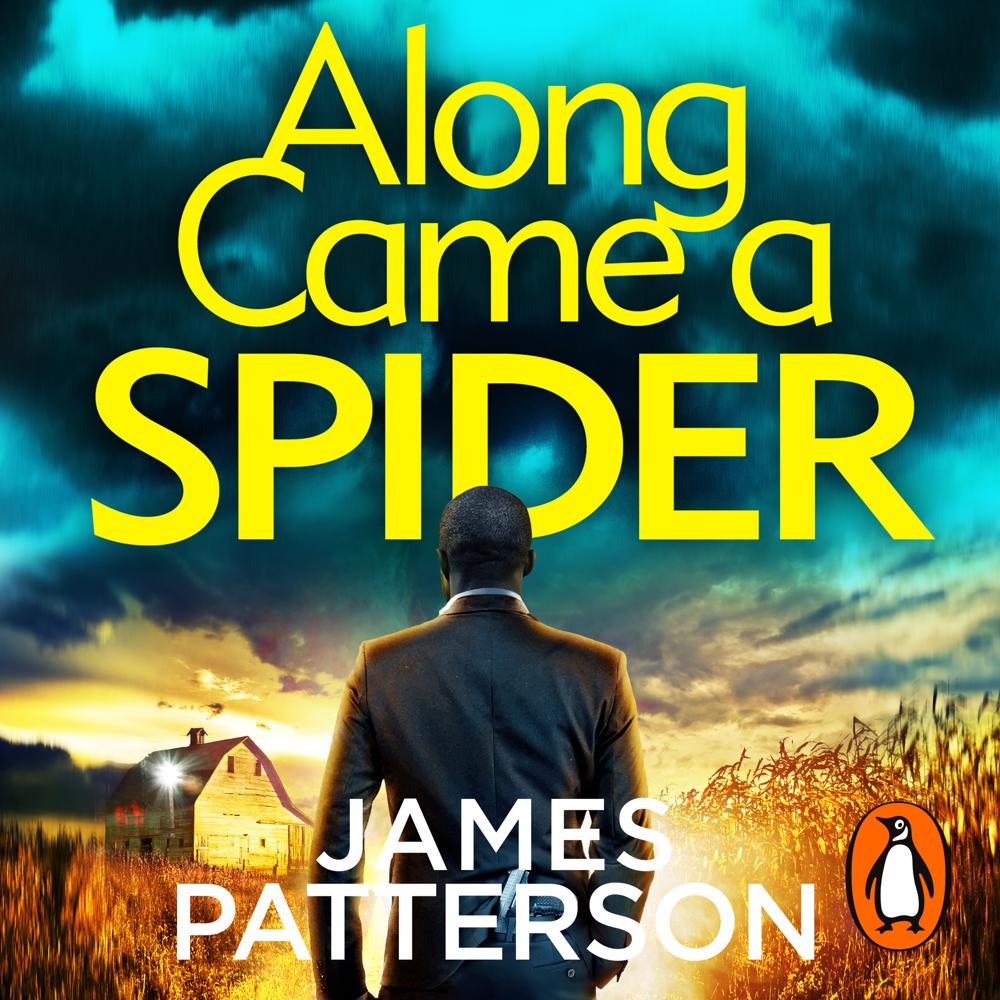 Along Came a Spider

The legendary thriller that launched the international Alex Cross phenomenon

Two children have been kidnapped from an elite Washington D.C. private school. Detective Alex Cross must find them.

The kidnapper’s identity is quickly determined as the students’ maths teacher, Gary Soneji, but capturing him is the true challenge.

Alex’s pursuit of the sinister Soneji escalates, and it becomes increasingly clear that he’s something far more dangerous. Alex discovers that the crime runs deeper and begins to uncover connections that no one could have anticipated.

‘No one gets this big without amazing natural storytelling talent – which is what Jim has, in spades. The Alex Cross series proves it.’ LEE CHILD, international bestselling author of the Jack Reacher series