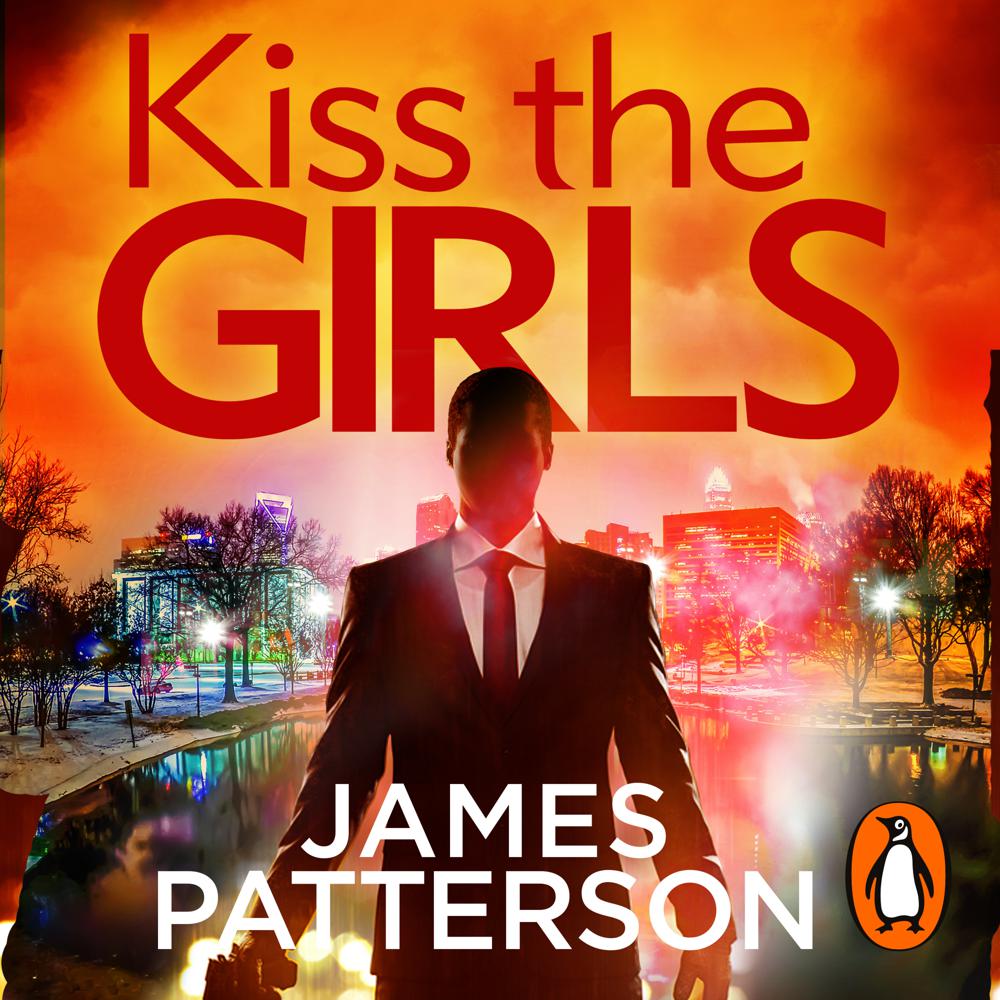 The second novel in the bestselling Alex Cross series

Detective Alex Cross is caught between two murderous masterminds, but he isn’t the only one in danger this time…

When his niece goes missing, Alex Cross follows the trail and discovers links to a string of abductions, murders, and a horrifying complication.

Two killers are competing to commit worse crimes than the other and their collaboration becomes a national threat.

With his family at risk, Alex knows that the investigation puts him directly in the firing line…

‘No one gets this big without amazing natural storytelling talent – which is what Jim has, in spades. The Alex Cross series proves it.’ LEE CHILD, international bestselling author of the Jack Reacher series