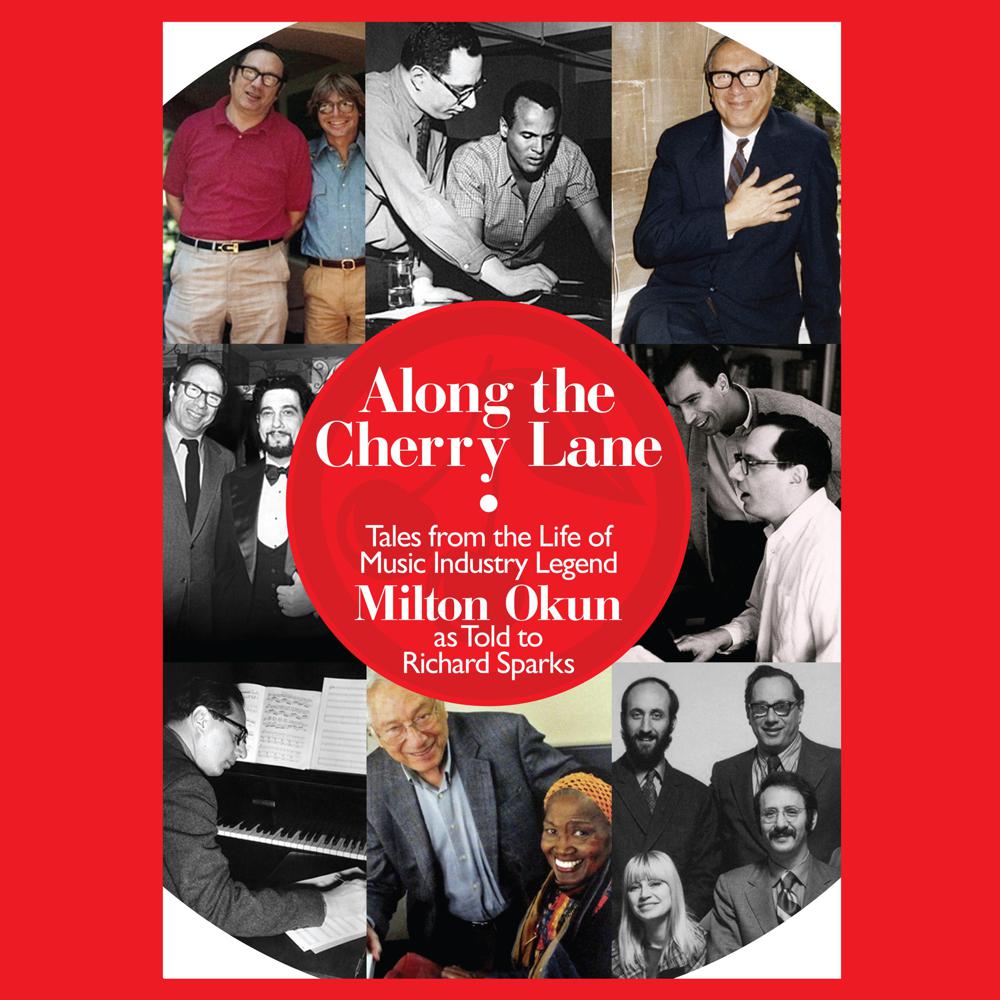 Along the Cherry Lane

John Denver said, “I have a producer who looks like an accountant, and an accountant who looks like a producer.” Soberly dressed, unflashy, and a trained classical musician, in the golden age of the music business Milt Okun stood out by not standing out. His legacy does that for him. He discovered and launched John Denver, and mentored him throughout his career. He created arrangements for Peter, Paul and Mary that the trio performed for half a century. He brought Placido Domingo a crossover career that made him an international star beyond the world of opera. He founded Cherry Lane Music, publisher of Dreamworks and Paramount and Marvel, Elvis and Quincy Jones and the Black Eyed Peas.