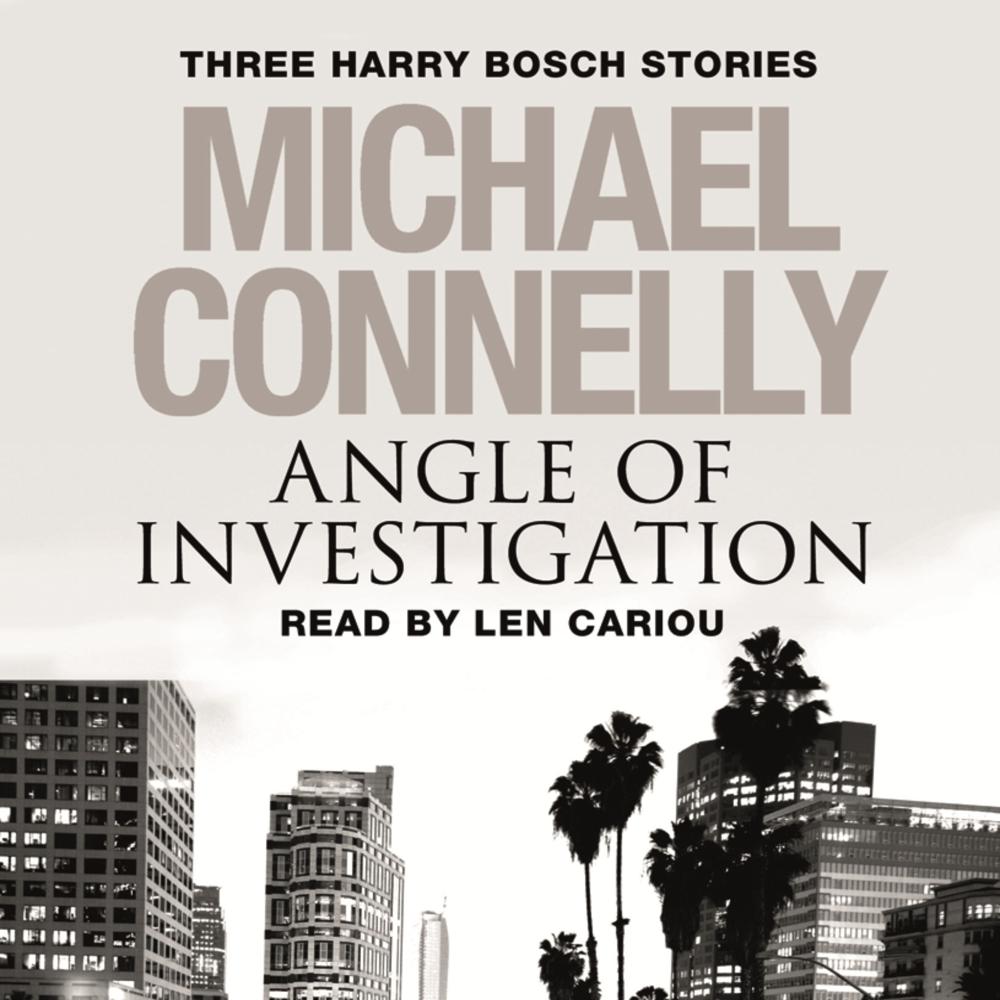 In CHRISTMAS EVEN, the case of a burglar killed in mid-heist leads Bosch to retrace a link to his past. In FATHER’S DAY, Bosch investigates a young boy’s seemingly accidental death and confronts his own fears as a father. In ANGLE OF INVESTIGATION, Bosch delves into one of the first homicides he ever worked back as a uniformed rookie patrolman, a case that was left unsolved for decades.

Together, these gripping stories span Bosch’s controversial career at the LAPD and show the evolution of the haunted, legendary investigator he would become. Utterly unputdownable, they are proof that ‘Connelly is a crime writing genius’ INDEPENDENT ON SUNDAY.