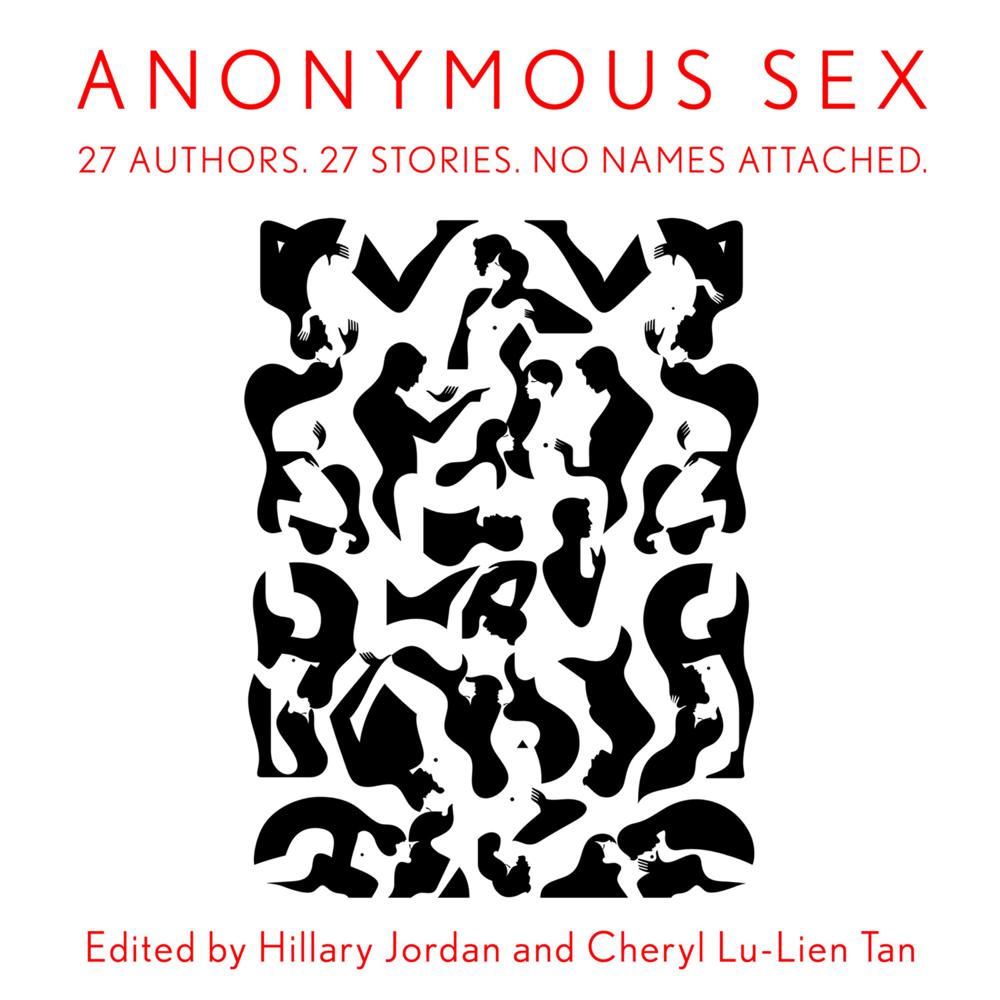 ‘Whether it’s the guessing game or the erotica that draws you in, Anonymous Sex has something for everyone’ i-D

A book of pleasures and secrets—and great fun to read’ David Ebershoff, author of The Danish Girl and The 19th Wife

· A married woman has a BDSM-tinged encounter at a work conference
· Two young boys on a sleepover feel the first stirrings of desire
· In an artificially generated afterlife, anything can be sexual if you want it to be
· A young widow on a sleeper train shelters a criminal in her carriage
· A bisexual woman cheats on her wife with a baker
· Anyone can hire a holographic gigolo in 2098 – but one client gets a lot closer than she’d intended
· Female friends, sharing a hotel room, give in to long-repressed feelings
· The Rapunzel myth is rewritten…

In this diverse and ground-breaking collection there is something for everyone, from teenage experimentation to sex in the afterlife, from married couples pushing their boundaries to illicit encounters between strangers. Perhaps you will guess which story was written by your favourite author, perhaps you won’t, but the excitement is in the journey.