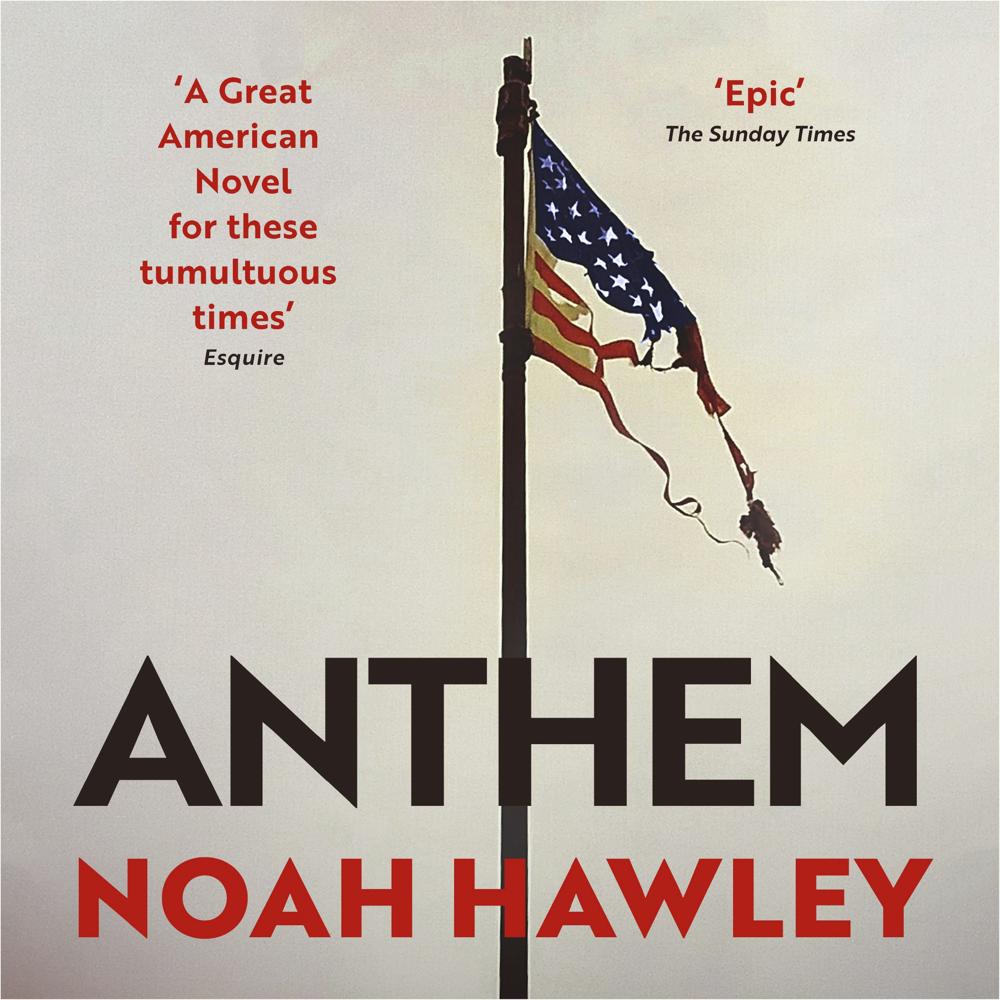 The first big novel of 2022: an epic literary thriller set where America is right now, in which a band of unlikely heroes sets out on a quest to save one innocent life – and might end up saving us all.

The wheels are coming off in America. Opioid addictions accelerate unstoppably. Environmental collapse can be read in every weather report. Vigilante bands take over streets at night, wearing clownface makeup. The very idea of government, of citizenship, is challenged daily. And something is happening to teenagers across the country, spreading through memes only they know.

At the Float Anxiety Abatement Center, in a suburb of Chicago, Simon Oliver is trying to recover from his sister’s tragic passing. He breaks out to join a woman named Louise and a man called The Prophet on a quest as urgent as it is enigmatic. Who lies at the end of the road? A man known as The Wizard, whose past encounter with Louise sparked her own collapse. Their quest becomes a rescue mission when they join up with a man whose sister is being held captive by The Wizard, impregnated and imprisoned in a tower.

Noah Hawley’s new novel is a freewheeling adventure that finds unquenchable lights in dark corners. Unforgettably vivid characters and a plot as fast and bright as pop cinema blend in a Vonnegutian story that is as timeless as a Grimm’s fairy tale. It is a leap into the idiosyncratic pulse of the American heart, written with the bravado, literary power, and feverish foresight that have made Hawley one of our most essential writers.