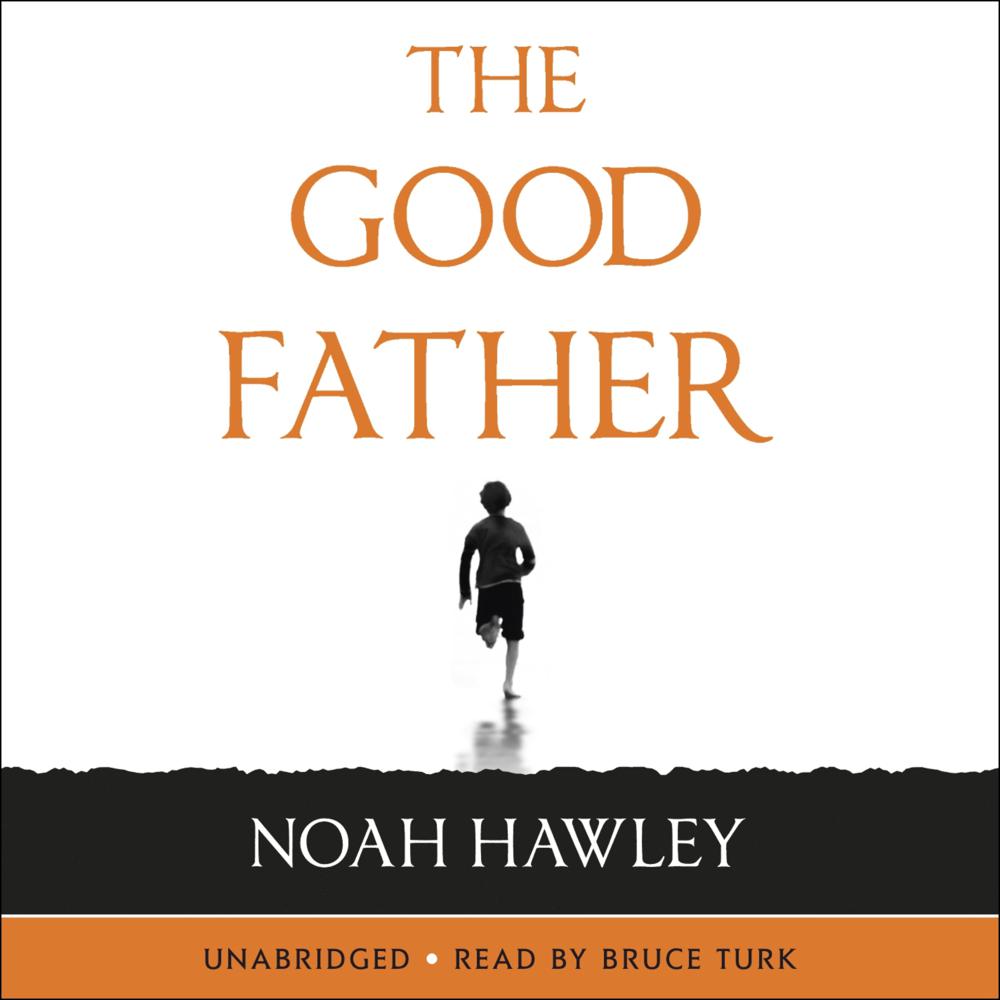 Who makes us what we become?

Dr Paul Allen is a well-respected man. He lives a happy, comfortable life with his second wife and their family. Until the night when a knock at the door blows his world apart: a hugely popular presidential candidate has been shot, and they say the young man who pulled the trigger is Paul’s son.

Daniel, the only child from his first, failed marriage, was always a good kid and Paul is convinced his quiet boy is not capable of murder.

Overwhelmed by a vortex of feelings, Paul embarks on a mission to understand what happened and why. Following the trail of his son’s journey across America, he is forced to re-examine his life as a husband and a parent, and every decision he ever made.

What follows is a powerfully emotional and suspense-filled quest that keeps you guessing to the very end.