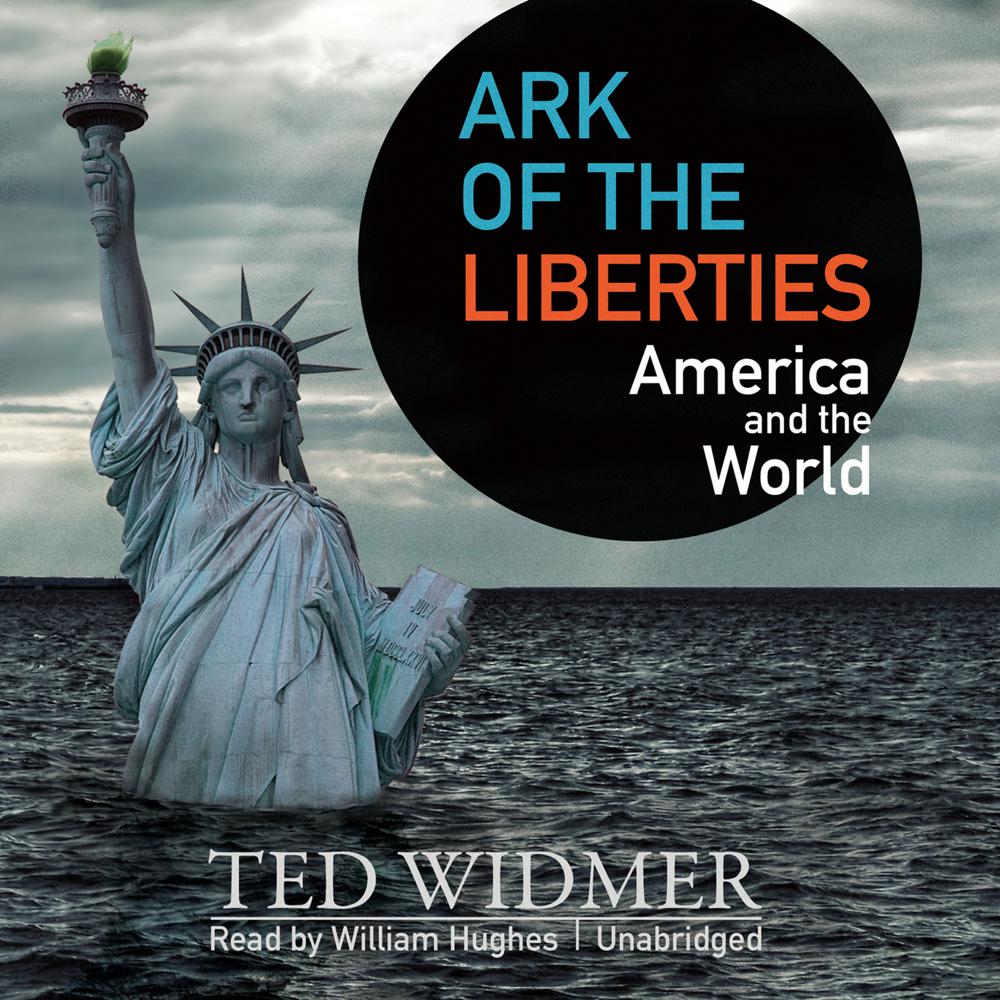 Ark of the Liberties

From its earliest beginnings, America has been seen as an icon of liberty with a mission to redeem the world. Often, the ideal fits. But sometimes even our most noble aspirations can be as damaging as they are uplifting. With wit, brilliance, and deep affection, the inimitable Ted Widmer traces America’s wondrous history, from the Declaration of Independence to the Universal Declaration of Human Rights. He also looks unblinkingly at our less glorious history, from slavery to the occupation of Iraq. This thoughtful, celebratory critique is written in the conviction that if Americans want the world to respect us more, then it will certainly help to know ourselves a little better.