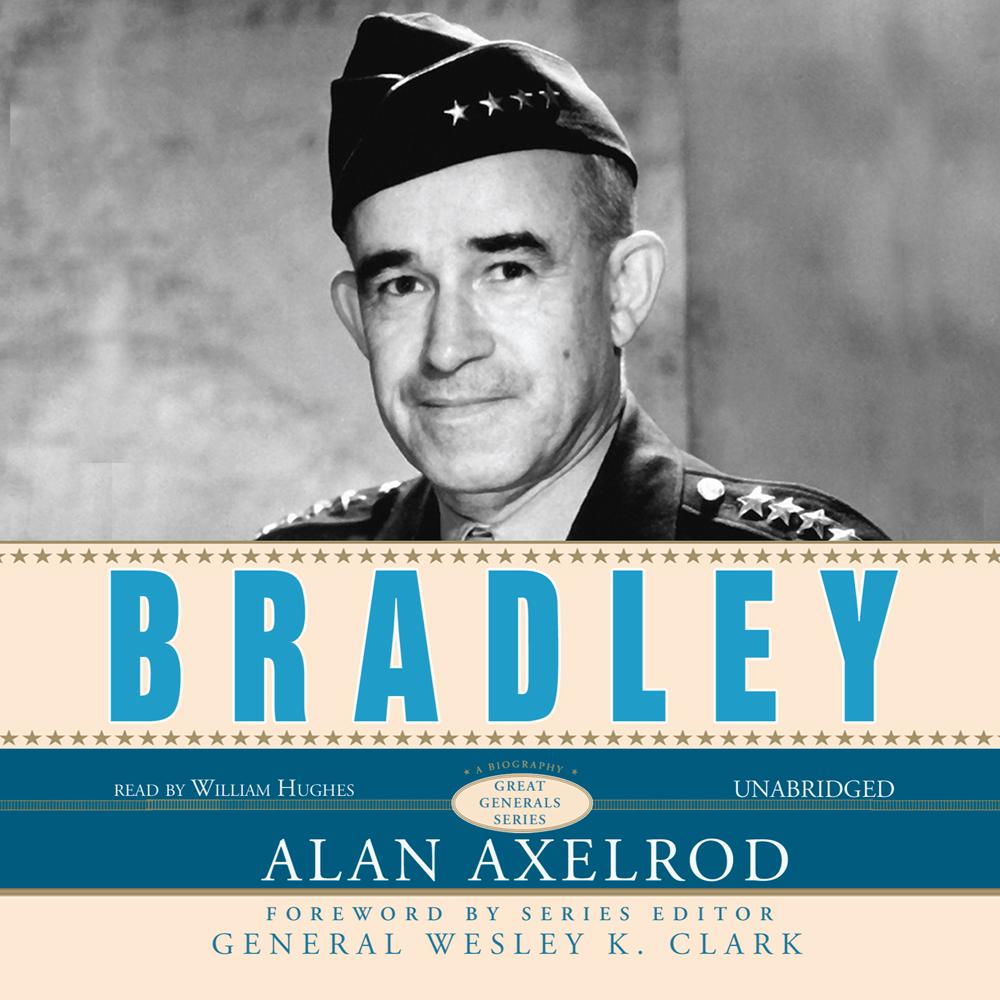 Known by his troops in World War II as “The GI General” because of his close identification with the men under his command, Omar Bradley commanded the Twelfth US Army Group in Europe. By the spring of 1945, this group contained four field armies, twelve corps, forty-eight divisions, and more than 1.3 million men, the largest exclusively American field command in US history. A mild mannered man, General Bradley created the impression less of a soldier than of a teacher, which he was during much of his early career in the Army. He earned a reputation as an eminent tactician and rose through the ranks to become a five-star general.