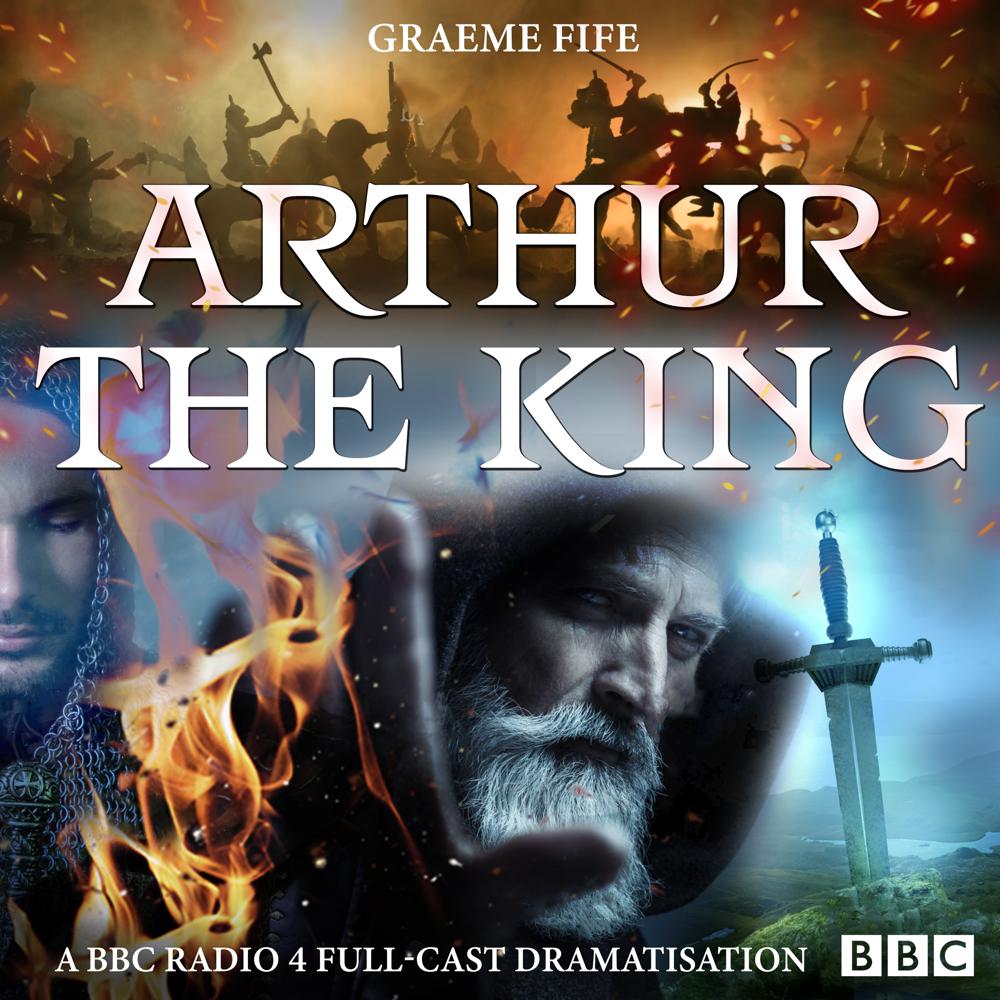 The Arthurian legends have long held a powerful grip on our collective imagination, inspiring numerous poets, novelists and playwrights to interpret them in countless different ways. In this epic play cycle, based on Malory’s classic Le Morte D’Arthur, Graeme Fife gives us his dramatic, in-depth retelling of these perennially popuar myths. Focusing on seven key characters: Merlin, Tristram, Gareth, Lancelot, Galahad, Guenever and Arthur himself, he builds a vivid, multi-layered picture of the fabled king and his heroic knights.

We hear the tales of Merlin, the great magician, brought down by the beautiful Nimue; Tristram and his illicit passion for Isolde; and the mysterious ‘Beaumains’, who sets out to rescue an unknown, besieged lady from Castle Perilous. Here, too, are the stories of Sir Lancelot du Lac, the Queen’s champion and jewel of the Round Table; his saintly son, Galahad; Guenever, whose love for him will tear Camelot apart – and Arthur, the King, who chose the sword Excalibur over its scabbard, and sealed his fate. And behind them all lurks the shadow of Morgan le Fay, Arthur’s nemesis, and Mordred, the son destined to destroy him…

Told in allusive, poetic language, and with majestic, evocative music by Steven Faux, this sumptuous drama is full of enchantment, adventure, chivalry and courtly love. It stars Keith Baxter as Arthur, with Paul Scofield as Merlin, Anna Massey as Morgan le Fay, Nicholas Farrell as Lancelot and Jill Balcon as Guenever.