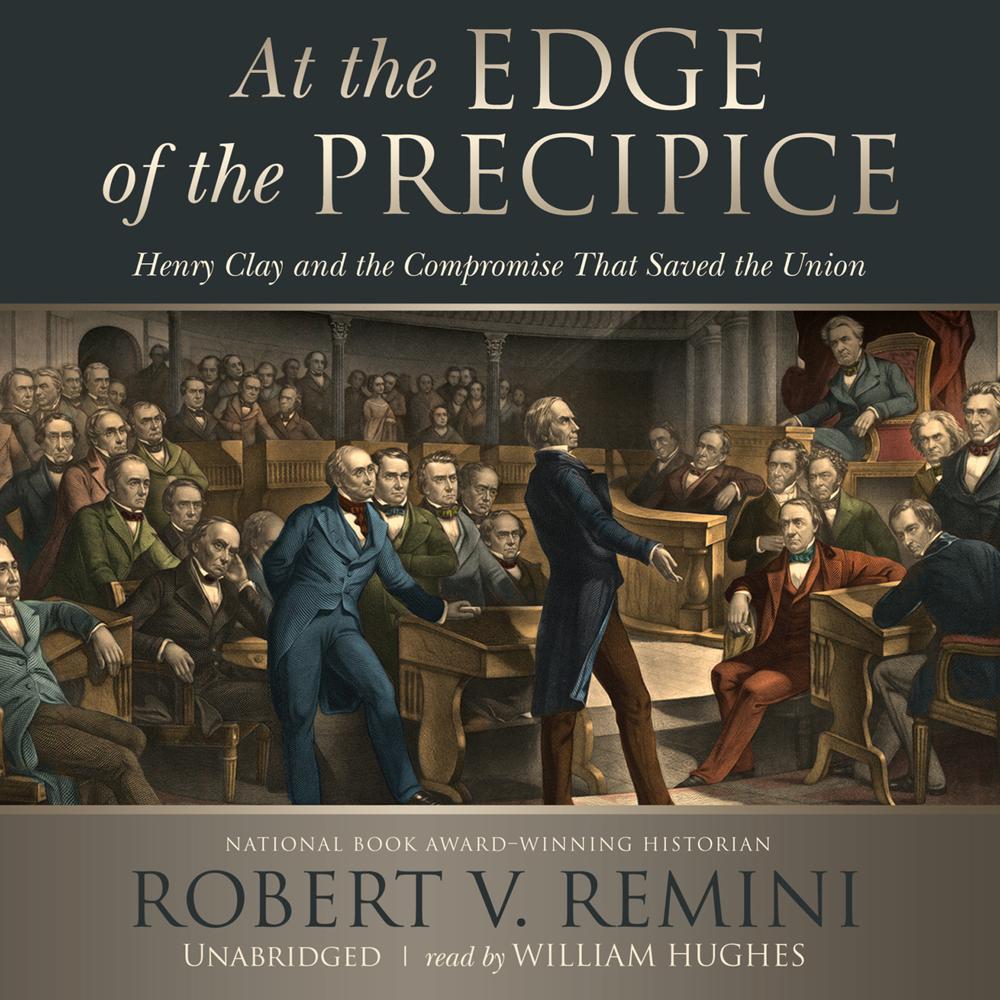 At the Edge of the Precipice

It has been said that if Henry Clay had been alive in 1860, there would have been no Civil War. Based on his performance in 1850, it may well be true. In that year, the United States faced one of the most dangerous crises in its history, having just acquired a huge parcel of land from the war with Mexico. Northern and Southern politicians fought over whether slavery should be legal on the new American soil. After a Northern congressman introduced a proviso to forbid slavery in any territory acquired from Mexico, Southerners threatened to secede from the Union. Only Henry Clay, America’s great compromiser, could keep the Union together, saving it from dissolution for ten crucial years.

In this masterful contribution to American history, Remini explores Henry Clay’s final and most important act of bipartisanship.