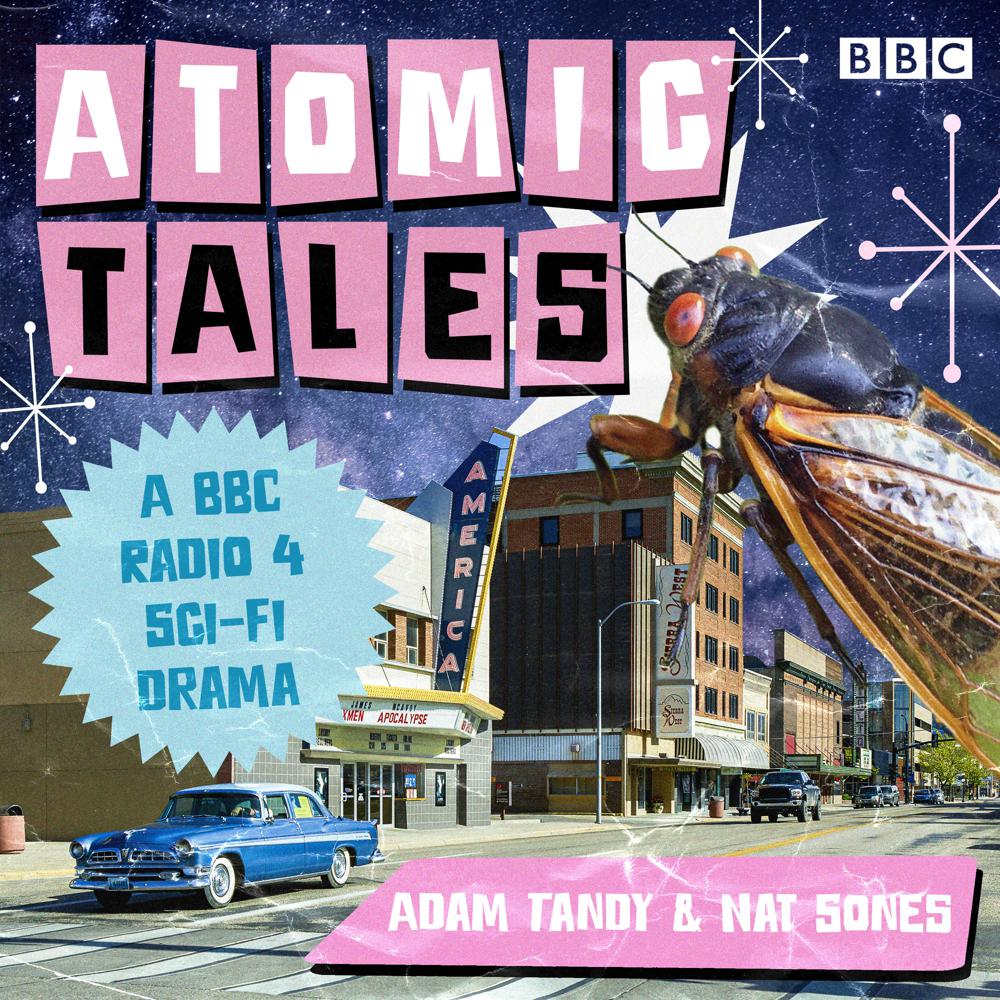 Their Gaze Was Green – With the Earth under threat from Venusian terrorists, can clean-cut space heroes Jack and Chip thwart their evil, tentacled nemeses?

And Mother Makes Millions – A dashing male stranger enters a dystopian world where human women have become infertile. Is he really humanity’s saviour, or does he have a sinister agenda?

I’ve Got Your Number – Cal Newton goes from hero to zero when his unique, numbered ID gets copied. Can he defeat his evil alter ego, Anti-Cal, and take back his life?

Land of Plenty – In tomorrow’s world, all human food is delivered in sealed mag-cans to the residents of Mars. But what if the tin-openers fail, and people are forced to eat deadly leftovers?

Unstoppable! – When the interstellar Jupiter Express hurtles out of control towards Earth, it’s up to ace galactic survey explorer Biff Morrow to save the day…

Night of the Cicadas – A mad scientist has created a new breed of huge, mutant, people-eating bugs, intent on taking over the world. Could this be the end for humankind?

Inspired by the pulp sci-fi of ‘Fifties America, these perfectly pitched parodies are redolent of the atomic age – when the space race was at its height, Cold War paranoia was at fever pitch and the future seemed both thrilling and terrifying. They star John Guerrasio, Jeff Harding, Allison Warnyca, Lewis McLeod, Colin Stinton and Liza Ross.