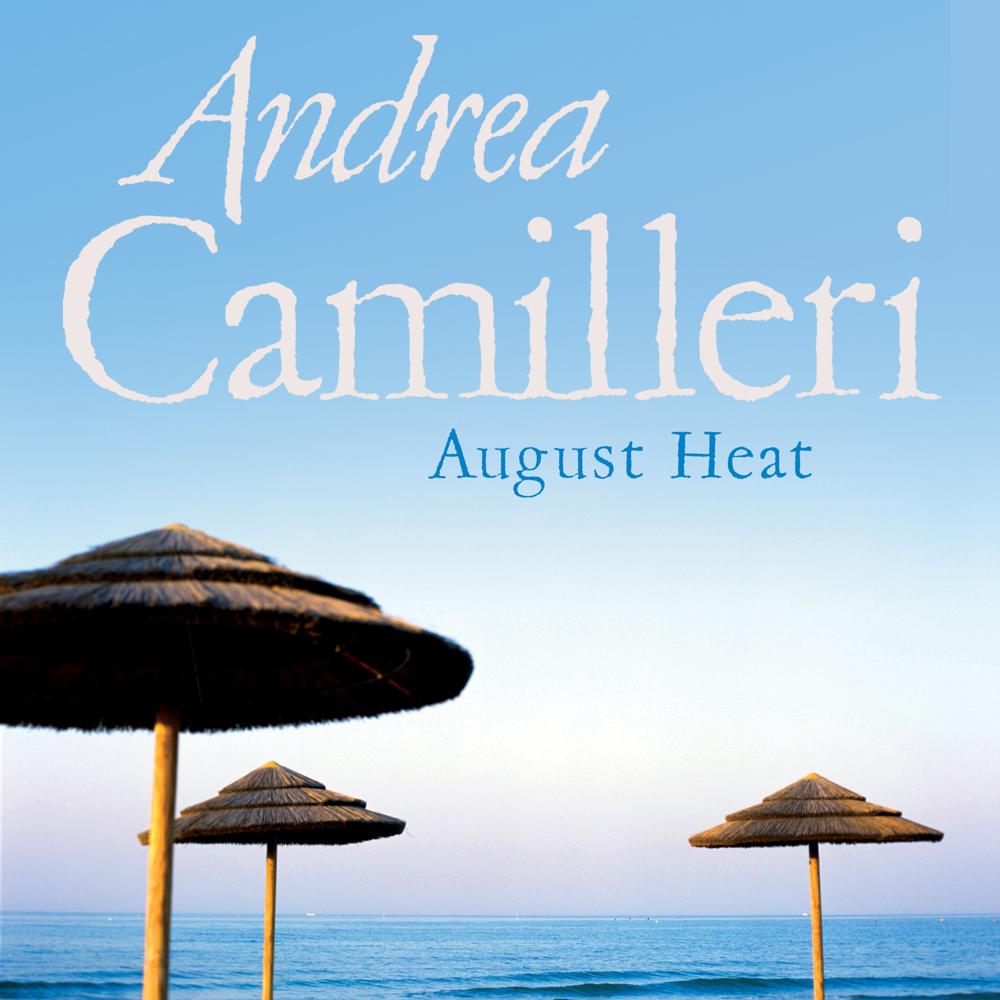 August Heat by Andrea Camilleri, is the tenth instalment in the Inspector Montalbano series, adapted as a major BBC4 television series.

Montalbano quickly slammed the trunk shut and sat down on top of it. When the beam from Livia’s torch shone on his face, he automatically smiled.
‘What’s in the trunk?’ Livia asked.
‘Nothing. It’s empty.’
How could he possibly have told her there was a corpse inside?

The lazy, slow month of August at the height of the Sicilian summer is, Inspector Montalbano assures his girlfriend Livia as they prepare for a relaxing holiday in a villa he has found for them, far too hot for any murders to be committed. But when Livia’s friends’ young son goes missing, a chain of events is sparked which will certainly ruin the Chief Inspector’s pleasant interlude.

A secret apartment and a grisly find in an old trunk are just the beginning, as Montalbano navigates his way through the case, as well as coping with the sweltering heat, the suspicious death of an Arab labourer and the tempting lure of a beautiful girl . . .

August Heat is followed by the eleventh book in the series, The Wings of the Sphinx.