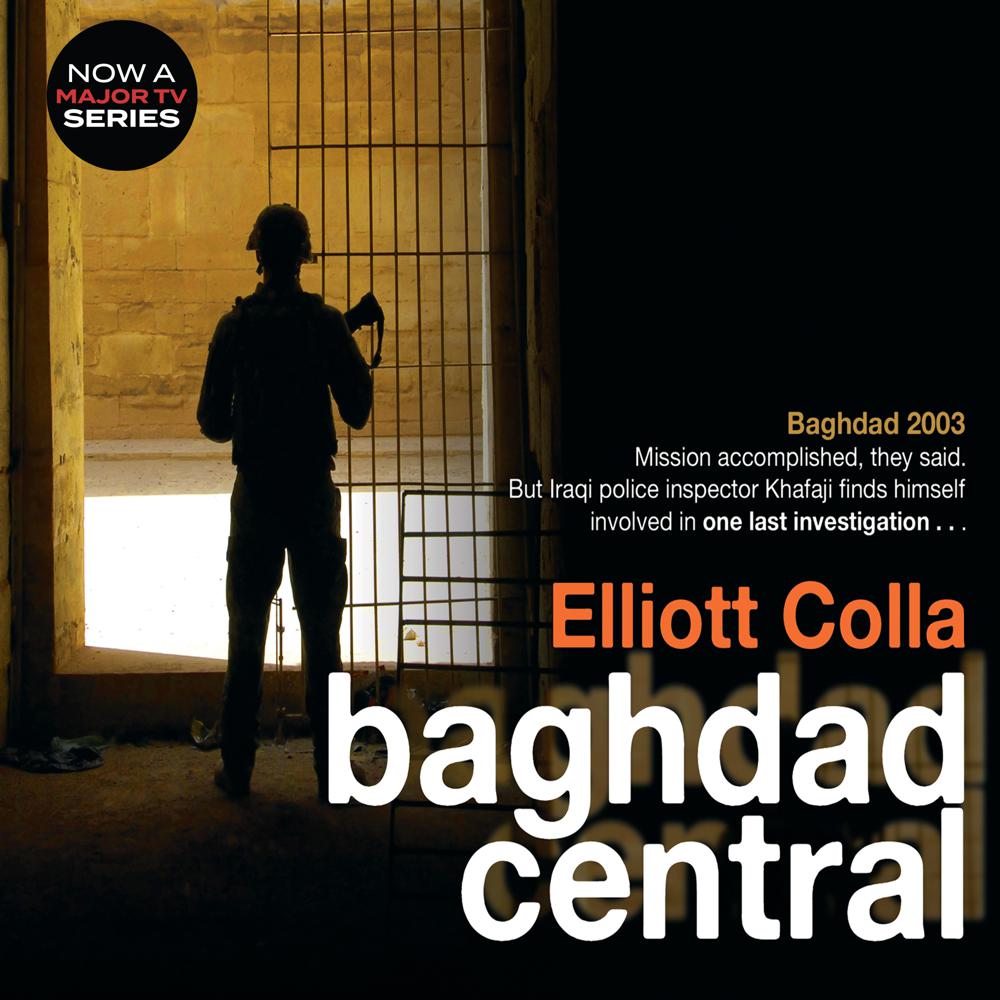 The United States occupation of Iraq is a swamp of incompetence and self-delusion. The CPA has disbanded the Iraqi army and police as a consequence of its paranoid policy of de-Ba’athification of Iraqi society. Tales of hubris and reality-denial abound, culminating in Washington hailing the mess “a glorious mission accomplished.””

Inspector Muhsin al-Khafaji is a mid-level Iraqi cop who deserted his post back in April. Khafaji has lived long enough in pre- and post-Saddam Iraq to know that clinging on to anything but poetry and his daughter Mrouj is asking for trouble. Nabbed by the Americans and imprisoned in Abu Ghraib, Khafaji is offered one way out—work for the CPA to rebuild the Iraqi Police Services. But it’s only after United States forces take Mrouj that he figures out a way to make his collaboration palatable, and even rewarding. Soon, he is investigating the disappearance of young women translators working for the U.S. Army. The bloody trail leads Khafaji through battles, bars, and brothels then finally back to the Green Zone, where it all began.