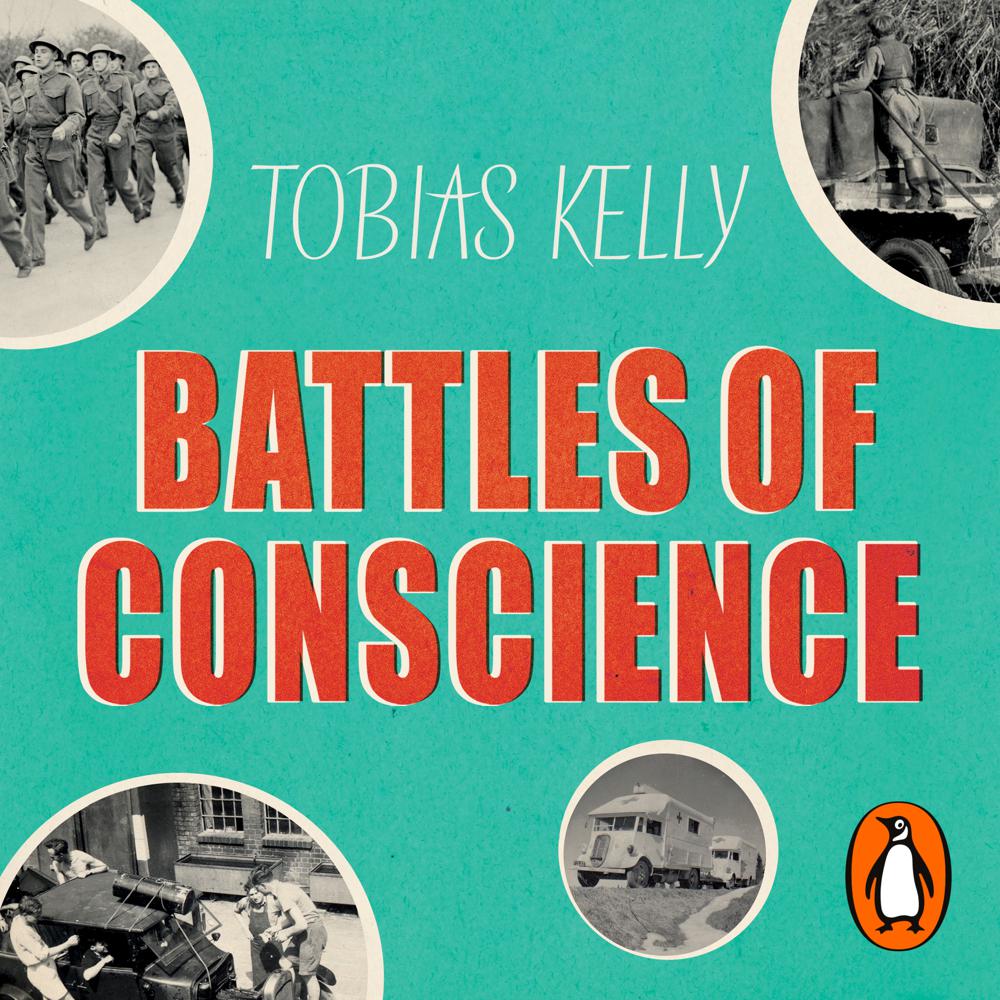 Accounts of the Second World War usually involve tales of bravery in battle, or stoicism on the home front, as the British public stood together against Fascism. However, the war looks very different when seen through the eyes of the 60,000 conscientious objectors who refused to take up arms and whose stories, unlike those of the First World War, have been almost entirely forgotten.

Tobias Kelly invites us to spend the war five of these individuals: Roy Ridgway, a factory clerk from Liverpool; Tom Burns, a teacher from east London; Stella St John, who trained as a vet and ended up in jail; Ronald Duncan, who set up a collective farm; and Fred Urquhart, a working-class Scottish socialist and writer. We meet many more objectors along the way — people both determined and torn — and travel from Finland to Syria, India to rural England, Edinburgh to Trinidad.

Although conscientious objectors were often criticised and scorned, figures such as Winston Churchill and the Archbishop of Canterbury supported their right to object, at least in principle, suggesting that liberty of conscience was one of the freedoms the nation was fighting for. And their rich cultural and moral legacy — of humanitarianism and human rights, from Amnesty International and Oxfam to the US civil rights movement — can still be felt all around us.

The personal and political struggles carefully and vividly collected in this book tell us a great deal about personal and collective freedom, conviction and faith, war and peace, and pose questions just as relevant today: Does conscience make us free? Where does it take us? And what are the costs of going there?