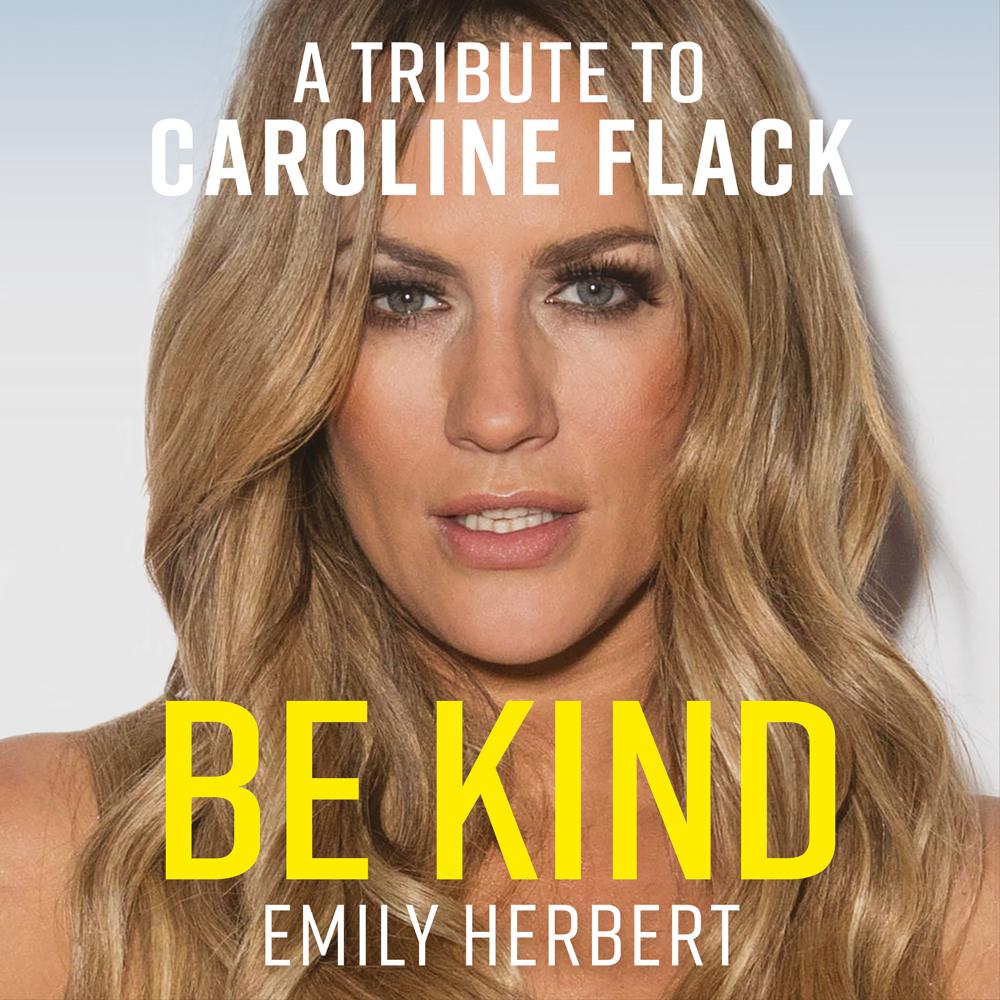 ‘In a world where you can be anything, be kind.’

Caroline Flack was the girl who had it all … beauty, talent, money, fame and a hugely successful career.

But, away from the television cameras and the fabulous parties, there hid a lonely, frightened young woman. Caroline was already a rising star when she shot to fame as the presenter of Love Island. With her beauty and her effervescent personality, she was perfect for the role and soon the show was drawing 6 million viewers.

Yet, behind the scenes her love life was chaotic. She dated Prince Harry, Harry Styles and Russell Brand before finding love with tennis player Lewis Burton.

Her world came crashing down on the night Lewis called 999 to report Caroline was attacking him. Police found Caroline hysterical and the couple covered in blood.

Just as it seemed life could not be any worse Caroline was fired by ITV and barred by the courts from contacting Lewis.

In this extraordinary and revealing book, Emily Herbert talks with friends and celebrities to reveal the heartbreaking true story of how this beautiful woman crashed from the pinnacle of fame and success to a lonely and tragic death.

A donation from the sale of this book will be given to cyber bullying charities.