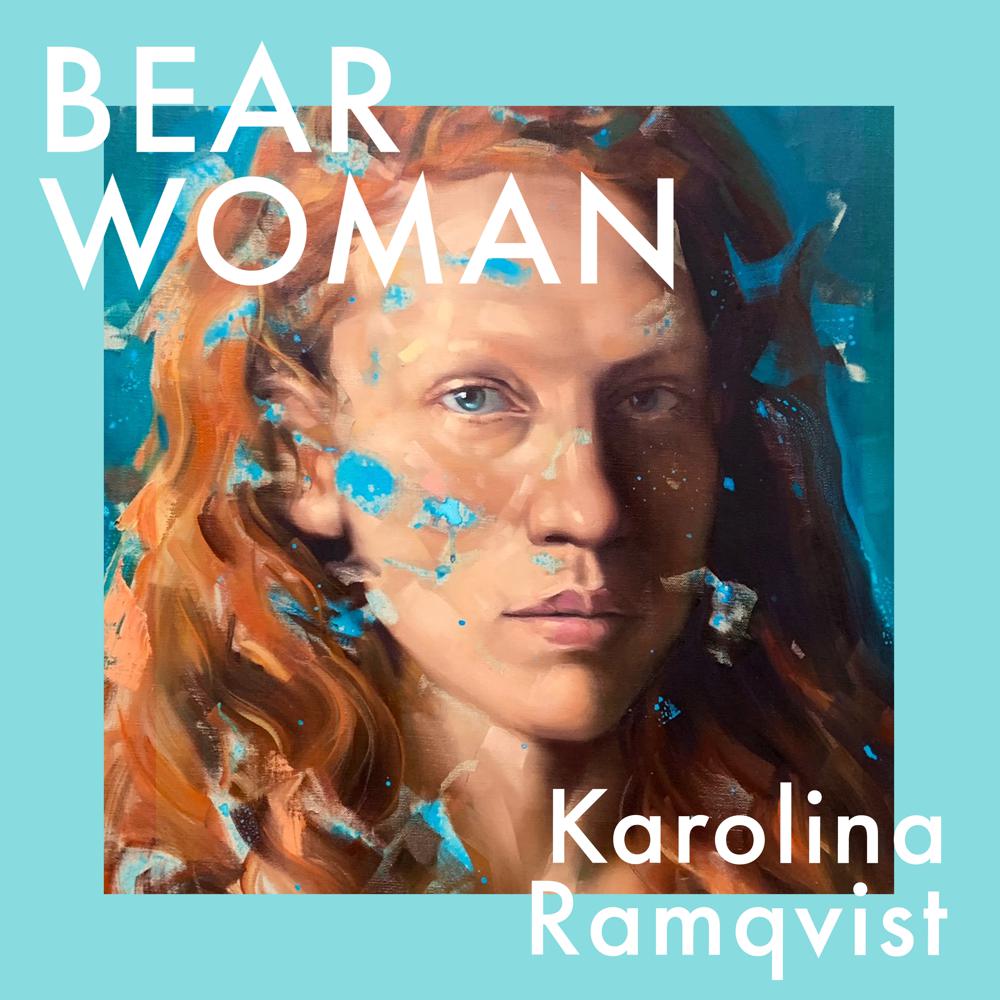 For fans of Rachel Cusk, Lisa Taddeo and the essays of Zadie Smith, Bear Woman is a beautifully wrought memoir from one of Sweden’s bestselling authors, in which she examines motherhood and the female experience.

1542. A French noblewoman is left abandoned on a small island north of Nova Scotia. She has a crossbow, arquebuses and gunpowder. The island is populated only by wild beasts. She may be pregnant at this time.

Centuries later, whilst mothering her young children, a woman begins writing what she believes to be a television script about the life of Marguerite de la Rocque and her incredible story of survival against the odds. As she draws closer to the nature of Marguerite, the woman begins to question her ability to tell this story, or that of any woman in history, and in so doing exposes a fundamental truth about what it is to be both a writer and mother.

Combining historical text, autofiction and essay with the uncertainty of memory, Bear Woman is the debut work of non-fiction by an awardwinning literary powerhouse.