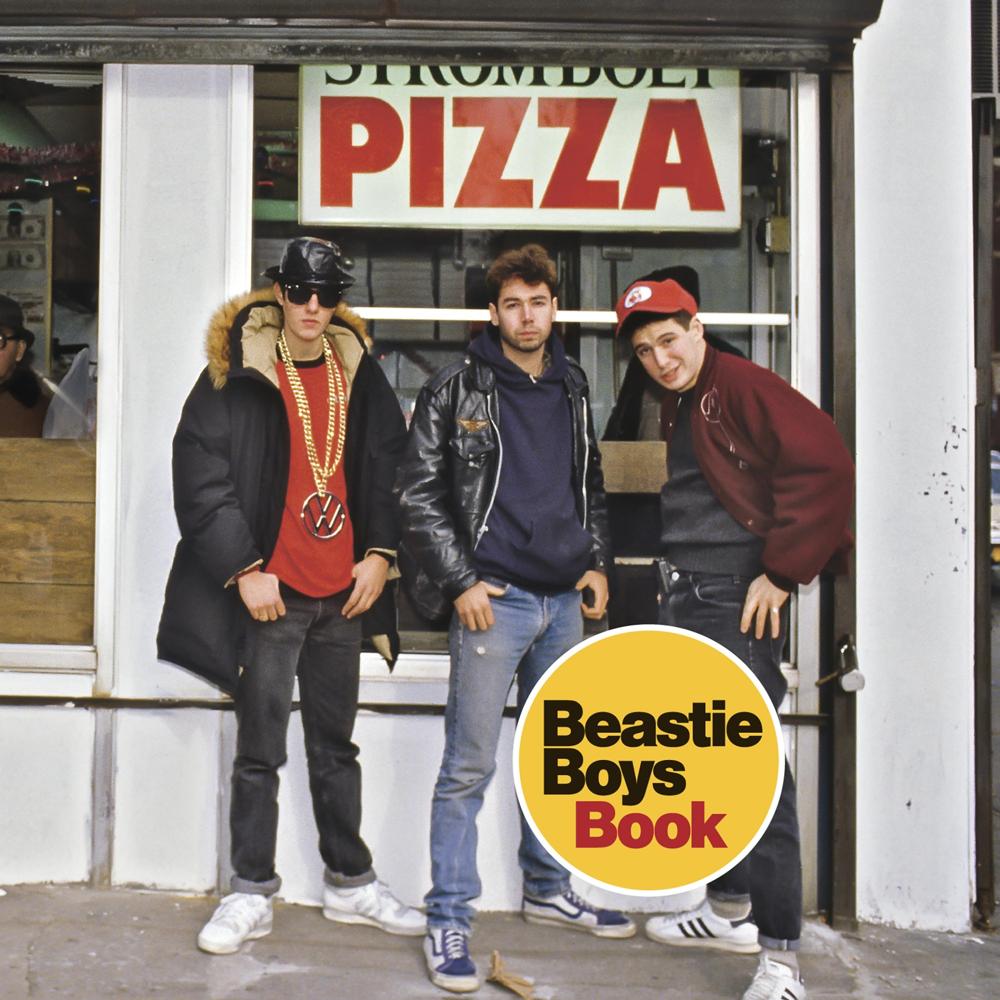 A panoramic experience that tells the story of Beastie Boys, a book as unique as the band itself-by band members AD-ROCK and Mike D, with contributions from Amy Poehler, Colson Whitehead, Spike Jonze, Wes Anderson, Luc Sante, and more.

‘One of the greatest music books ever published.’
MAX PORTER

Formed as a New York City hardcore band in 1981, Beastie Boys struck an unlikely path to global hip hop superstardom. Here is their story, told for the first time in the words of the band. Adam “AD-ROCK” Horovitz and Michael “Mike D” Diamond offer revealing and very funny accounts of their transition from teenage punks to budding rappers; their early collaboration with Russell Simmons and Rick Rubin; the almost impossible-to-fathom overnight success of their debut studio album Licensed to Ill; that album’s messy fallout; their break with Def Jam, move to Los Angeles, and rebirth as musicians and social activists, with the genre-defying masterpiece Paul’s Boutique. For more than twenty years, this band has had a wide-ranging and lasting influence on popular culture.

With a style as distinctive and eclectic as a Beastie Boys album, Beastie Boys Book upends the typical music memoir. Alongside the band narrative you will find rare photos, original illustrations, a cookbook by chef Roy Choi, a graphic novel, a map of Beastie Boys’ New York, mixtape playlists, pieces by guest contributors, and many more surprises.

‘Wide-ranging and unorthodox . . . [a] treat . . . insightful about the group’s shifting music and are expert yarn-spinners, homing in on telling vignettes rather than doling out a straightforward history . . . shot through with yearning and melanchonly.’
GUARDIAN (BOOK OF THE YEAR)

‘Here is their story, told for the first time in the words of the ban With a style as distinctive and eclectic as a Beastie Boys album, Beastie Boys Book upends the typical music memoir . . . Our clear winner for Book of the Year.’
ROUGH TRADE (BOOK OF THE YEAR)

‘The Beasties didn’t play by the rules during their career, and this memoir by surviving members Michael Diamond and Adam Horovitz doesn’t either . . . hiliarious, at times heartwarming.’
ROLLING STONE (BOOK OF THE YEAR)