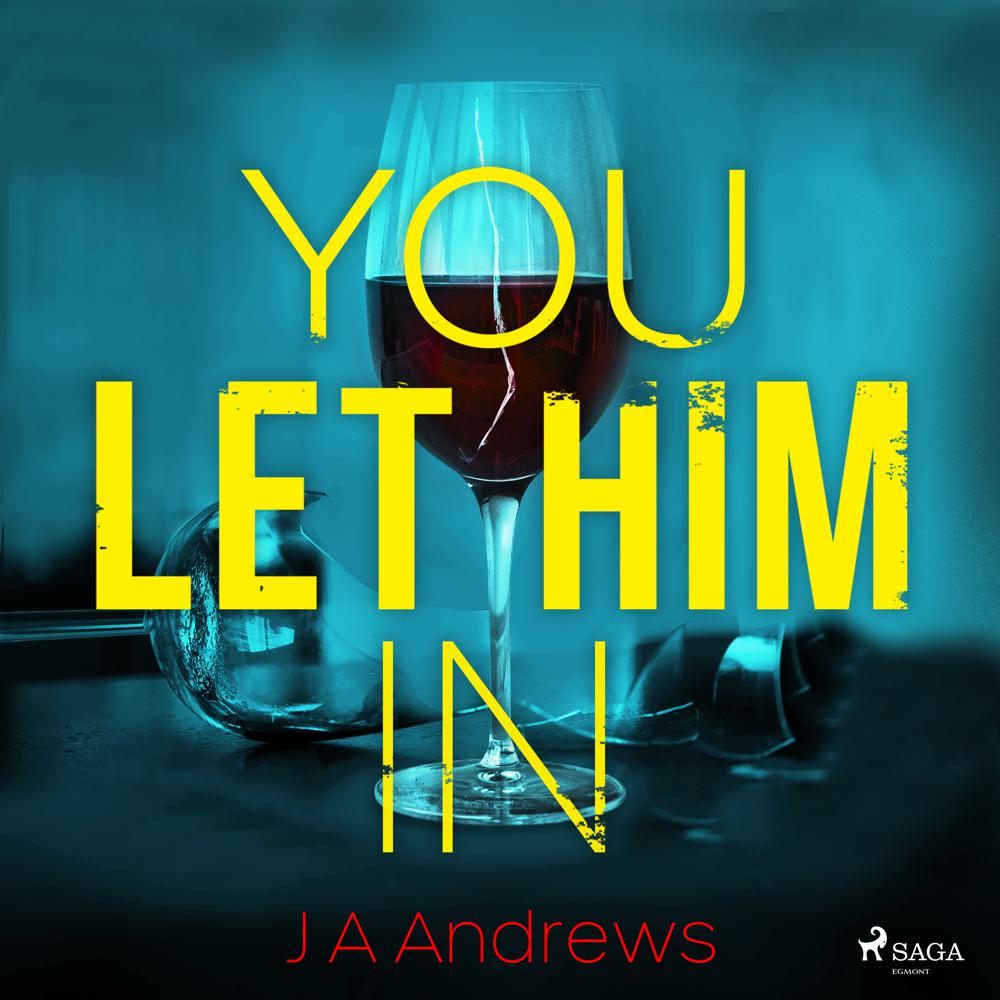 You Let Him In

The second book from J A Andrews, author of Mummy’s Boy.

The only thing she was guilty of was trusting him…

All Jenny Clifton ever wanted was to be the ideal wife and mother. When she married Michael in a fairytale wedding, followed by the birth of baby Daniel, her life was complete.

Yet just three years later, the shine has faded. Now, money is tight, and the occasional argument has become daily screaming matches between Jenny and Michael.

Something needs to change… and it does, when Michael is killed in a brutal hit and run, breathing his last with a stranger holding his hand.

Lonely and distraught, Jenny strikes up an unlikely friendship with the witness to the accident, clinging to the connection with the man who watched Michael die.

But as she uncovers the secrets that her husband was keeping, Jenny realises that her perfect life may have been a perfect lie – and worse, that her new friend may be harbouring dangerous secrets of his own…

A gripping, twisty psychological thriller packed with suspense and a jaw-dropping ending. Fans of T.M. Logan, C.L. Taylor and K.L. Slater won’t be able to put this one down.
–